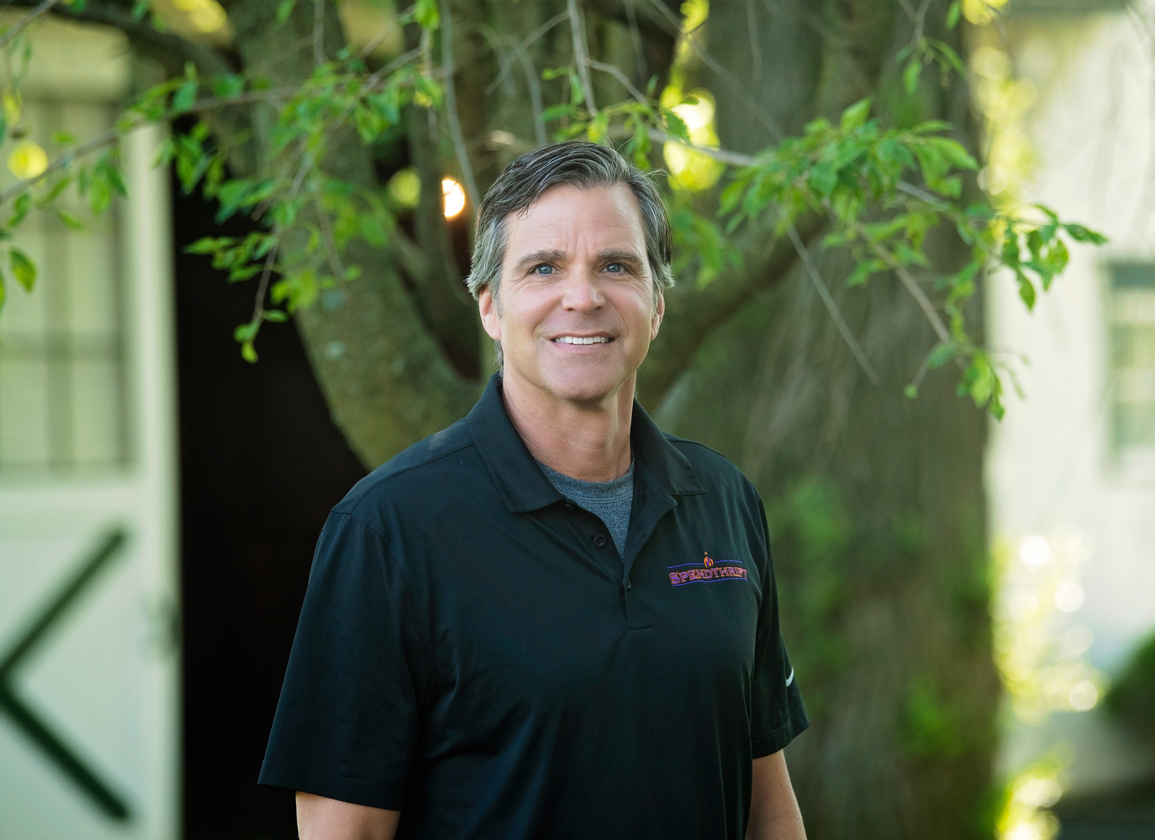 Following the tragic loss of Coolmore's cornerstone stallion Galileo, champion sire Into Mischief has suddenly found himself at center stage as the top stallion in the world in just about every category. On this week's TDN Writers' Room podcast presented by Keeneland, the crew sat down with Eric Gustavson of Spendthrift Farm, a new sponsor of the show, to talk about their rise of success with the son of Harlan's Holiday.

“For us to have Into Mischief is the classic case of how a rising tide lifts all boats,” said Gustavson, who joined in as the Green Group Guest of the Week. “He's our rising tide and he brings so much attention to the farm. He's so powerful and dominant in so many categories as a stallion and it's mind blowing that you could ever have one like this. That he is considered one of the all-time greats, if not the best in the world, is really humbling.”

Gustavson, who serves on the Board of the Directors for Breeders' Cup, also spoke out on racing's urgent need for change.

“The industry is so fractious…with the issues of lack of uniformity in medications and things like that,” he said. “The industry cannot grow unless these things start to change. We need to have innovation. We need to have inclusion. We need to have uniformity to the point where we're not dysfunctional and referring to a weak regulatory system. These are the kinds of things that I would like to help change because we're just stuck. There is a lot of talk about the pros and cons of the government coming in and being involved with control over the drug issues. A lot of people are against it, but my feelings are that we have to do something and if this is the only way to do it, then so be it. Let's have the uniformity and have some kind of oversight that has some teeth.”

Elsewhere on Wednesday's podcast, which welcomed the Minnesota Thoroughbred Association 2021 Yearling Sale in joining additional sponsors West Point Thoroughbreds and Legacy Bloodstock, the writers recapped another great week of racing at Saratoga, discussed the recent controversy with trainer Marcus Vitali and looked forward to this weekend's racing at the Spa and beyond.