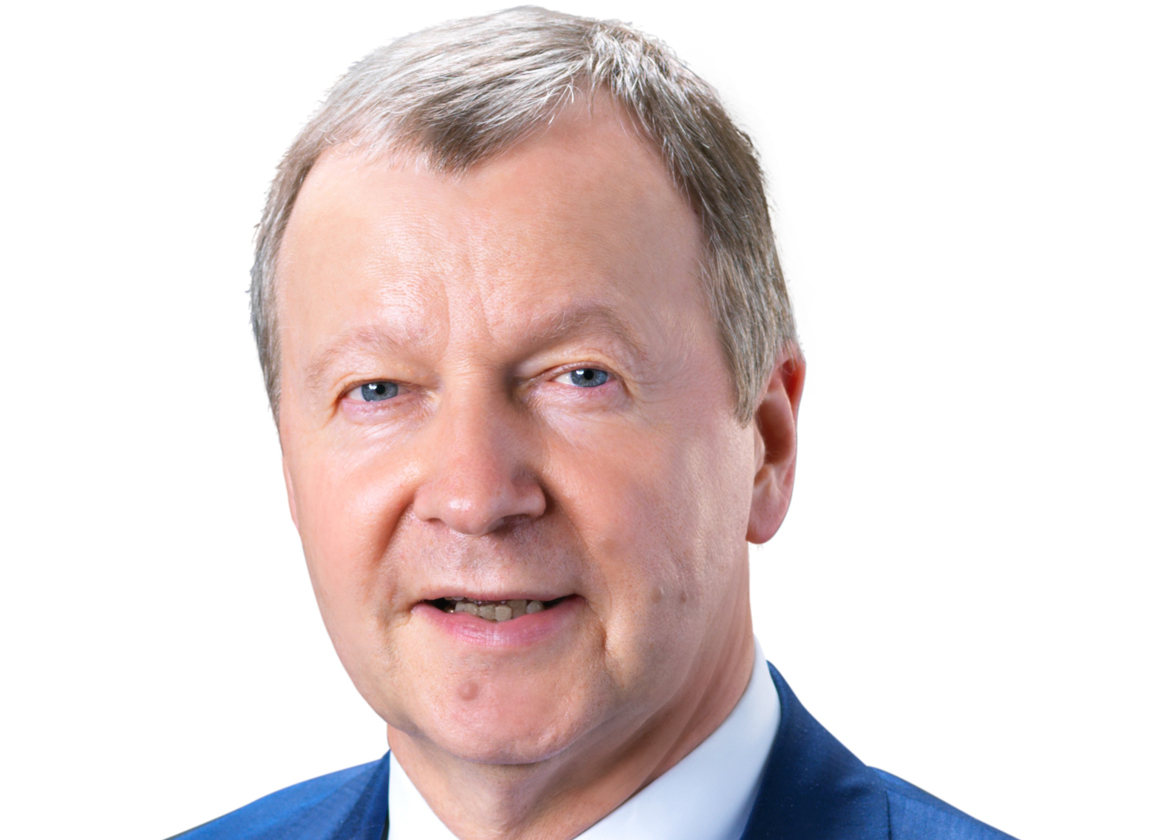 “Winfried's expertise in the horse racing industry has been of great value to the work of the IHSC, as is his commitment to protecting the welfare of equine and human athletes,” IHSC President Ingmar De Vos said. “The IHSC was created to strengthen and formalise the cooperation between horse racing and equestrian sport in fields where we share common interest, and specifically to establish a partnership between horse sport and the World Organisation for Animal Health (OIE).

“We have many ongoing projects in different fields and I look forward to continuing this close working relationship with Winfried and the IFHA, and I would like to extend my warm congratulations to him on his election. I also would like to convey my warmhearted thanks to his predecessor Louis Romanet for his great contribution to our organisation.”

Engelbrecht-Bresges said, “I'm extremely honoured to be elected Vice-President of the IHSC. I would like to thank our President, Ingmar De Vos, and the General Assembly for their trust and support. I would also like to thank our past President and IFHA Chairman Emeritus Louis Romanet who was instrumental in the establishment of the IHSC as the first vehicle for co-operation between the world's leading peak horse sports bodies.

“I look forward to furthering the collective objectives of the IFHA and the FEI, as well as advocating for the horse industry with the World Organisation for Animal Health (OIE) and other international bodies.”