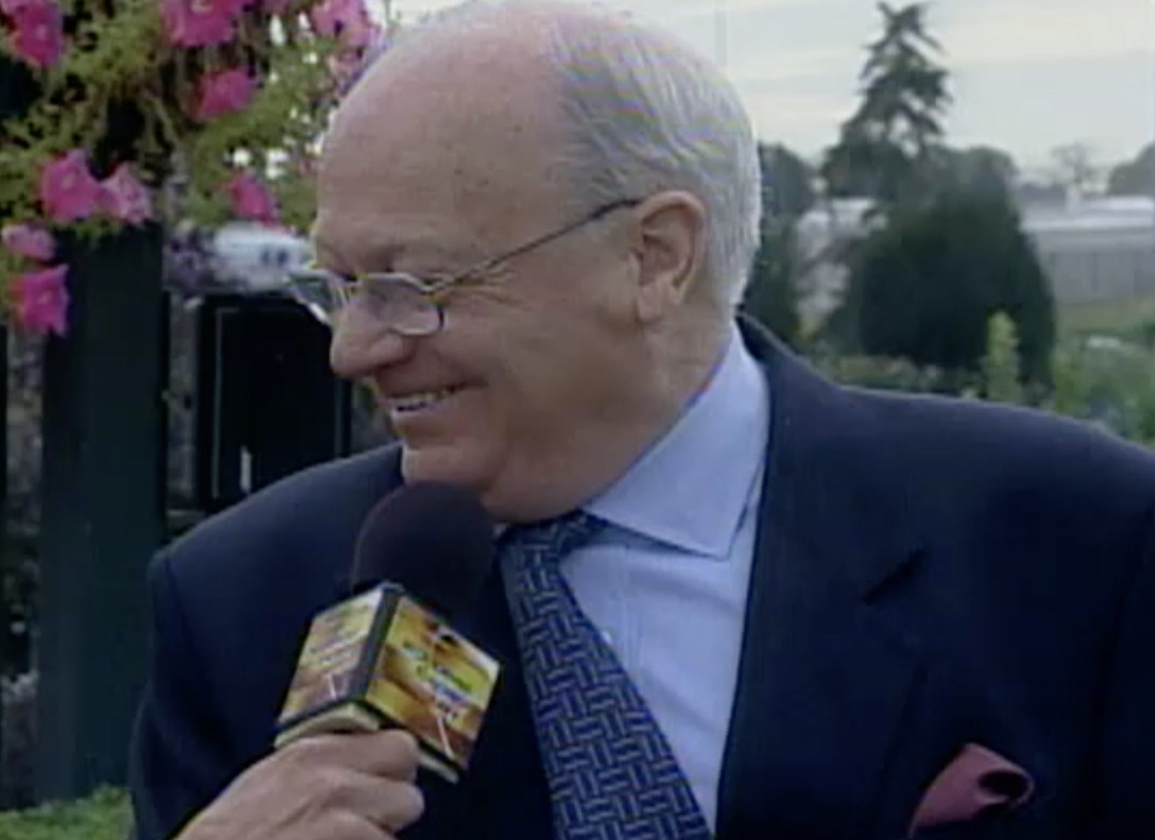 A horseman and a gentleman, Emile Allain had a love of horses from an early age. Born in France, Allain set up an equestrian centre in Montreal with his wife Margaret, helping young people learn to ride and discover their own love of the horse.

Allain's horses raced, and won, against some of the biggest stables in Canadian history, including that of Frank Merrill and Frank Passero.

One of Allain's first big wins as a trainer was the 1979 Canadian Oaks with Kamar who overcame knee surgery in her 2-year-old season to become Canada's champion 3-year-old filly that year. Kamar, a daughter of the blue hen mare Square Angel, went on to become a Classic producer herself.

He won the Nettie S. (now the E.P. Taylor Stakes) with European import Senorita Poquito. In addition to developing young horses and plenty of talented turf females, Allain also conditioned Knight's Turn, who was one of Canada's top handicap horses in the late 1970s.

Phoenix Factor, a juvenile filly owned by Adrian Anderson, was named Sovereign Award champion in 1987 based on her impressive speed and stakes victories.

Allain consistently landed in the top 10 trainers at the various Ontario race meetings and top three on a few occasions. For more than a dozen years his win total was often 25 to 35 wins.

In the 1980s, his stars included the brilliant sprinting mare L'Epee, Green Noble, who won the Dowager S. at Keeneland and Keen Falcon, winner of the Coronation Futurity for OJC president Pat Keenan.

Allain did seem to have a way with the fillies and one of his top earners was Miss Crissy, a multiple stakes winner in the early 2000s.

Allain also developed more than a few top horsepeople who worked in his stable. Successful New York trainer Rick Violette, also an influential figure as advocate for horsepeople and horse care, worked as an assistant for Allain for several years before beginning his career. And Allain's daughter Josee galloped horses at Woodbine.

Upon retiring from training in 2004, Allain lived on a small property near Montreal, but had been known to visit Woodbine and he kept in touch with many fellow horsepeople.

Allain passed away this weekend at the age of 91, about four years after he lost his wife Margaret.

Statistics aside–533 wins from 4,341 starters and earners of over $11.6 million–Allain was well respected, soft spoken and proud of his horses and his staff. He will be missed.