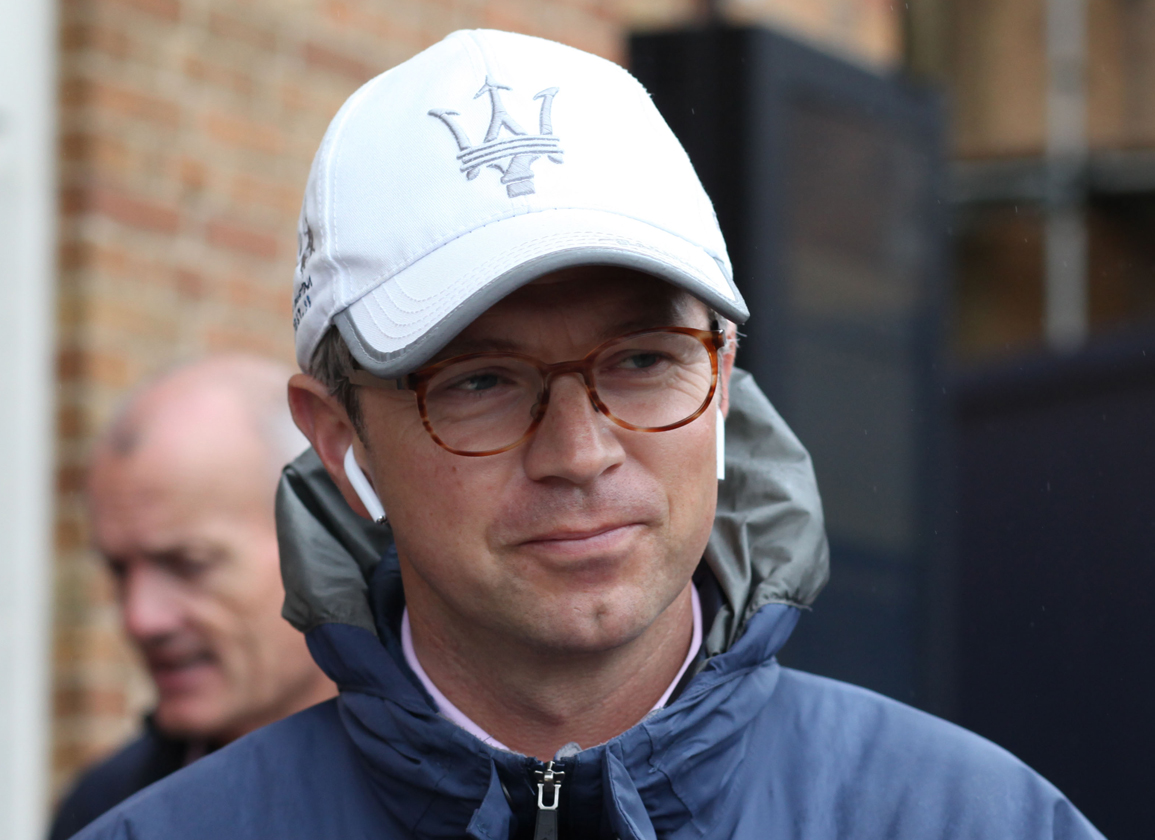 “He's in good form, he's come out of the race very well,” said Varian. “I wouldn't rule it out [running again]. I have the option of running him again if I wanted to, he's only raced four times this year and he had a nice break from the [G1] Grand Prix de Paris to the Leger.

“He's only had five lifetime starts and he could run again and the two races to consider are the Long Distance Cup at Ascot or the Prix Royal-Oak at Longchamp. They are not until October and are a week apart, so he's got plenty of time and we've got plenty of time to make a decision.”

A winner of his first three starts at two and three, including the G2 Queen's Vase at Royal Ascot in June, the 'TDN Rising Star' was fourth in the G1 Grand Prix de Paris to Onesto (Ire) (Frankel {GB}) on July 14, prior to his St Leger heroics.

Varian added, “There's every chance and no reason to think he won't [make into a cup horse]. His pedigree would suggest he will improve with age and he's won twice now over a mile and three-quarters looking like he will be even better when he goes up to two miles.

“So we have to dream about him turning into a cup horse and see how things develop.”