Ebro River Likely For Middle Park Instead of Morny 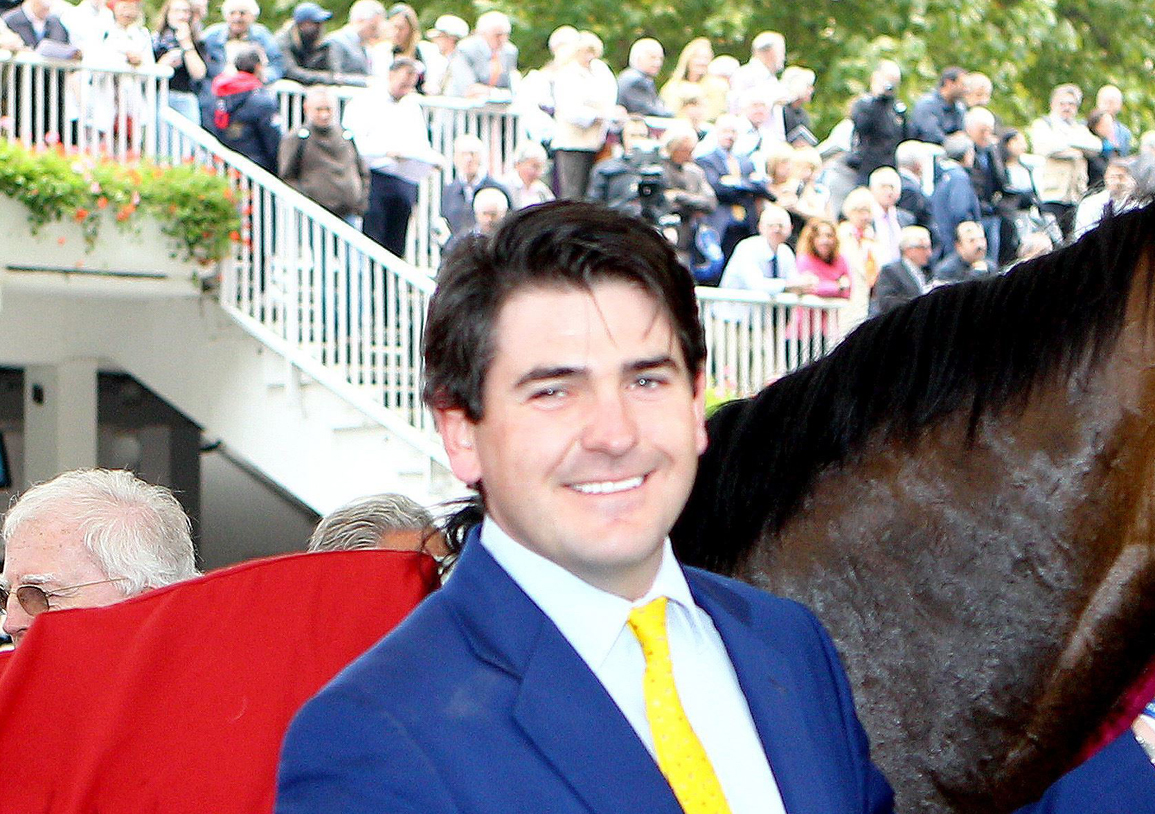 “He's come back [from Ireland] great, you wouldn't know he'd had a run to be honest,” said the Newmarket handler of Sunday's G1 Keeneland Phoenix S. hero. “I think Al Shaqab are very keen to run Armor in the Prix Morny. I think that's been his plan since Goodwood.

“I've said that we'll leave Ebro River in the Morny, in case for whatever reason Armor didn't or couldn't run. On the assumption Armor does go there, I would have thought the Middle Park will be Ebro River's next target.

A winner of a Sandown listed in May on his third start, the chestnut ran just out of the frame in a trio of group races earlier this summer. Fifth in the G2 Coventry S. at Royal Ascot in June, he went one better in the G2 Tattersalls July S. at Newmarket last month. Prior to his first Group 1 victory, the colt ran fourth again, this time in Goodwood's G2 Richmond S. on July 29.