Home » Archive » Europe » Dubai Duty Free Irish Derby: Where Did They Come From?

Dubai Duty Free Irish Derby: Where Did They Come From? 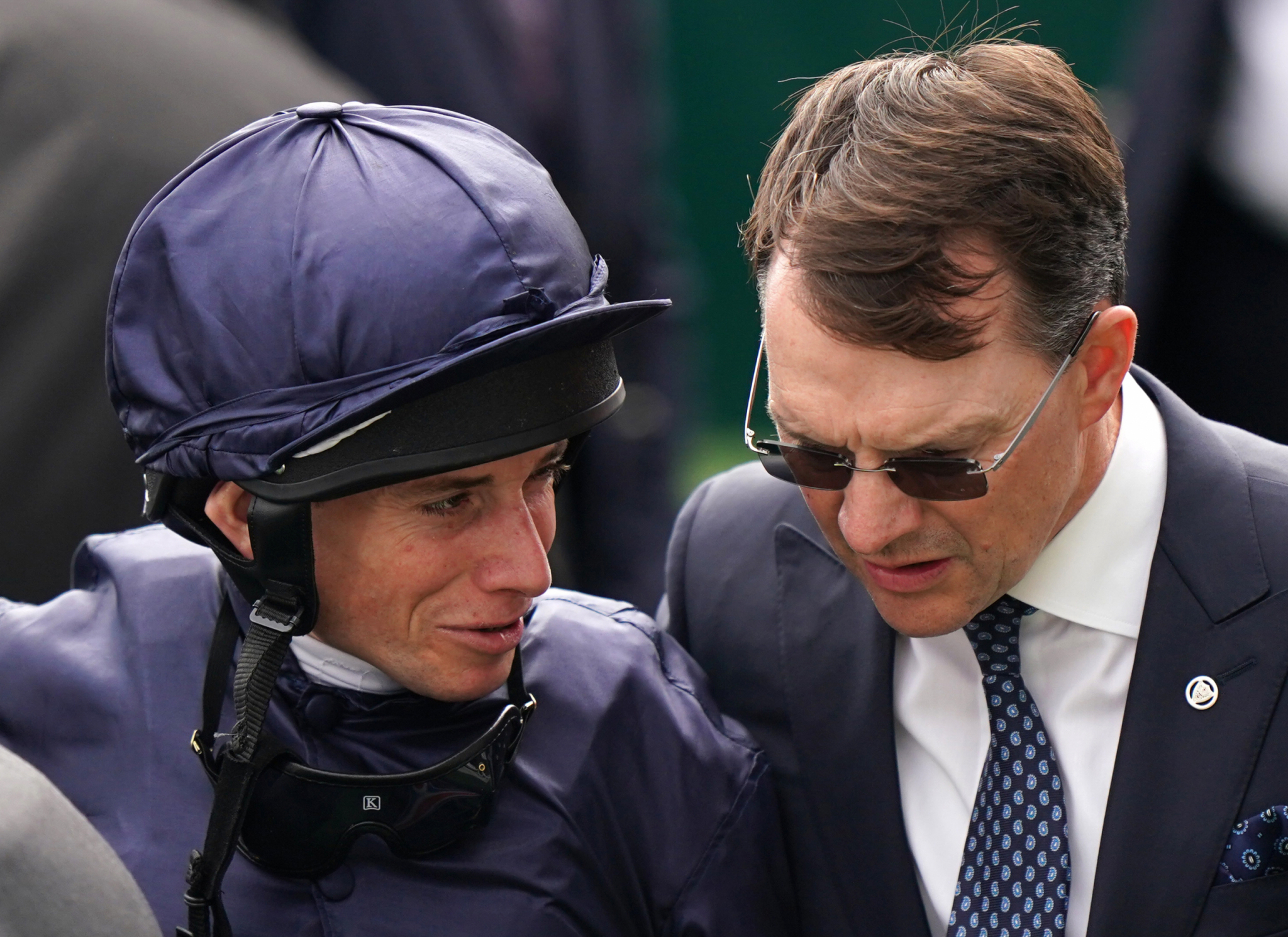 Once again Galileo (Ire) looms large over Saturday's G1 Dubai Duty Free Irish Derby, featuring in the first, second or third generations of every runner. The owner/breeders hold sway, but Glory Daze (Ire) and French Claim (Fr) were picked up for €3,000 and €9,000 as yearlings, respectively. Tuesday bids to follow the example of fellow Oaks-winning fillies Salsabil (Ire) and Balanchine, both of whom went on to win the Irish Derby.

PIZ BADILE (IRE), Ulysses (Ire)–That Which Is Not (Elusive Quality)
Owner/Breeder: Flaxman Stables Ireland
Trainer: Donnacha O'Brien
Pedigree Notes: A Niarchos homebred top and bottom, Piz Badile is inbred to Lingerie through his grand-dams, the Group 1-winning half-sisters Light Shift and Shiva. That Which Is Not has a 2-year-old colt named Yosemite Valley (GB) (Shamardal), a yearling filly by Kingman (GB) and was covered last year by Frankel (GB).

BOUNDLESS OCEAN (IRE), Teofilo (Ire)–Novel Approach (Ire) (New Approach {Ire})
Owner: Jackie Bolger
Breeder/Trainer: Jim Bolger
Sales History: A vendor buy-back at €22,000 when offered online as a yearling through Goffs.
Pedigree Notes: Two of his full-brothers have won over hurdles for Nigel Hawke and their dam was winless from six starts. Her grand-dam is the Wildenstein-bred Ange Bleu (Alleged), dam of dual Grade I winner Angara (GB) (Alzao) among her four black-type winners. Boundless Ocean is inbred 2×3 to Galileo (Ire). The mare has a yearling colt by Teofilo and was covered by him again this year.

FRENCH CLAIM (FR), French Fifteen (Fr)–Zahrada (Galileo {Ire})
Owner: Teme Valley Racing
Breeder: Mathieu Daguzan-Garros and Jean-Claude Gour
Trainer: Paddy Twomey
Sales History: Sold for €9,000 at the Arqana Autumn Yearling Sale and later for £36,000 at the Tattersalls Ireland Goresbridge Breeze-up Sale.
Pedigree Notes: His dam was a maiden on the Flat and over jumps and is a half-sister to a Turkish Listed winner. Her 2-year-old filly by No Risk At All (Fr) is catalogued to sell next Thursday at Arqana and she also has a yearling full-sister to French Claim.