Dschingis Secret Arrives at Haras Montaigu Ahead of '22 Season 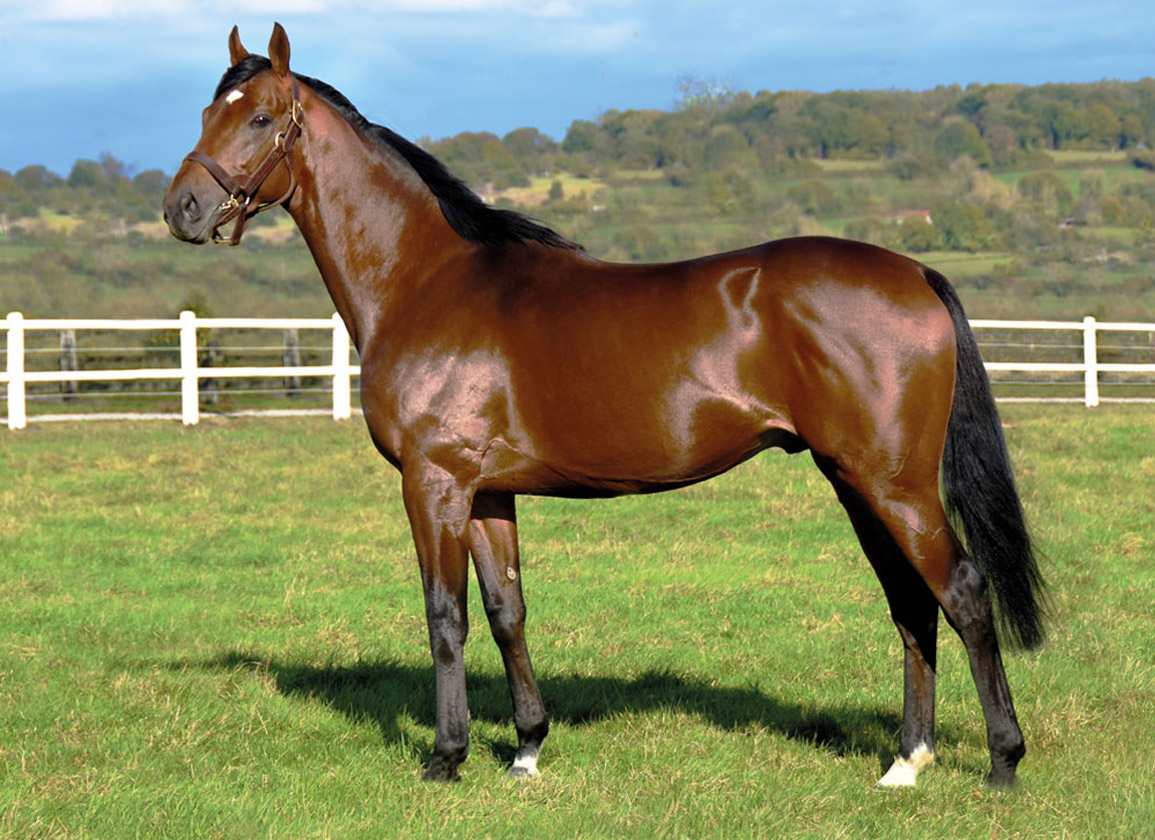 German Horse of the Year Dschingis Secret (Ger) (Soldier Hollow {GB}–Divya {Ger}, by Platini {Ger}) has arrived at Haras de Montaigu and will stand at the in Nonant-le-Pin-based stud for the 2022 season. Formerly at Haras de Saint Amoult, the 8-year-old, who will be represented by his first 2-year-olds in 2022, stood for €5,000 this season. Winner of the G3 St Leger Italiano and third in the G1 German Derby during his sophomore season, he won four races at the group level at four, including the G1 Longines Grosser Preis von Berlin and G2 Qatar Prix Foy en route to earning Germany's Horse of the Year title. During his final season on the track, the Gestut Park Wiedinggen-bred colt won the G2 Grosser Hansa-Preis and finished runner-up in the G2 Grand Prix de Chantilly.