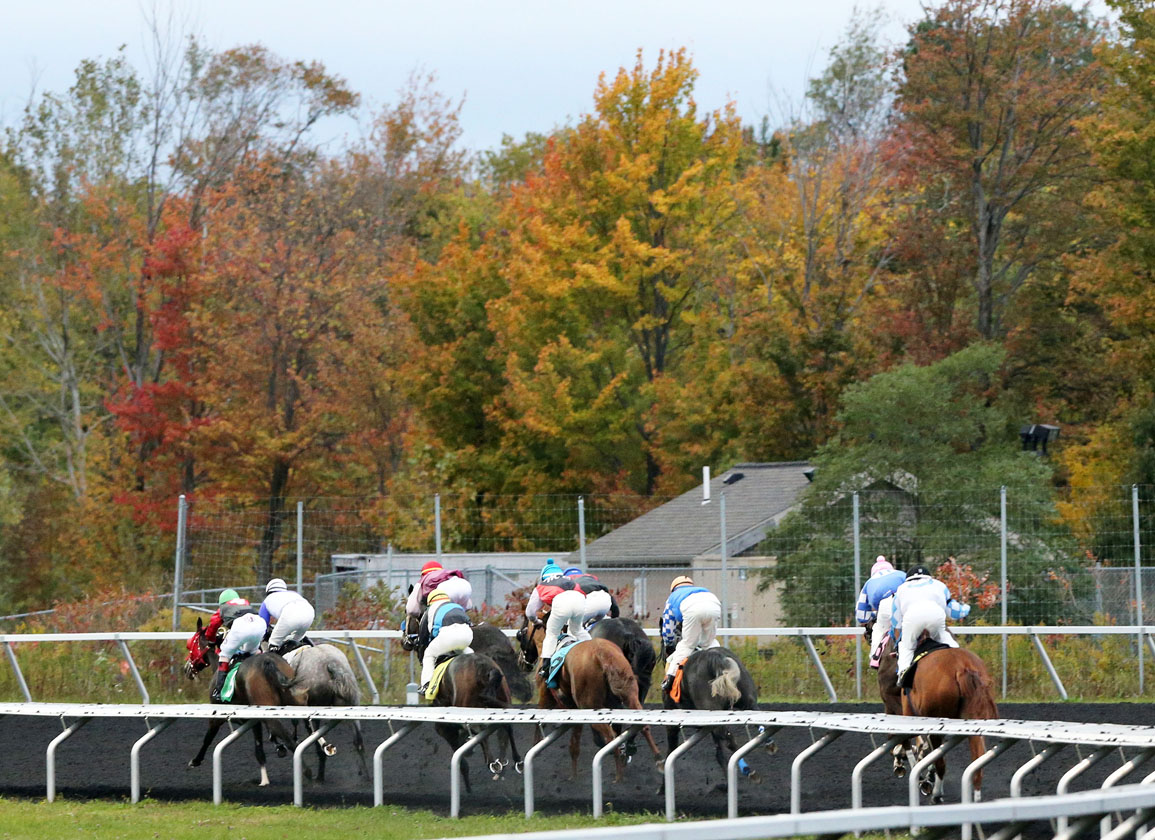 The announcement from Equibase that handle on U.S. racing in 2021 set a nine-year high with over $12 billion bet was understandably well received. During a year where an awful lot went wrong for the sport, at least the wagering numbers were healthy.

But, and sorry to rain on the parade, we need more information before we can celebrate.

How much was bet is only part of the story. We need to know where the bets were made and by whom. If the increase was the result of such things as added TV exposure for the NYRA races on Fox Sports or sports bettors gravitating to racing or an overall increase in the sport's popularity, then this is a very positive story. But if the added handle was the result of high-volume players who use computer programs to make their bets increasing their level of wagering in 2021, then the picture is an entirely different one. We just don't know.

“It's better that the numbers go up rather than down, but what is the context on this realistically?” said Pat Cummings, the executive director of the Thoroughbred Idea Foundation, who estimates that computer-assisted wagering (CAW) players account for 35% of the total handle in the U.S. “These numbers get put out there in this broad context and that's all it is. So anyone that wants to take a victory lap on them can take a victory lap on them. But they are totally lacking an understanding of the greater detail of the business. It would be like saying you lost 20 pounds during the year, but ignoring the fact that your cholesterol went up 100 points. It's impossible to quantify how good or, potentially, how bad this is.”

This is pari-mutuel wagering, where the successful bettors feast off of the unsuccessful ones. It's their money that they are winning, not the house's money. With the CAW phenomenon, betting on the horses has turned into a matter of the whales vs. minnows or the CAW bettors vs. everyone else. The whales have been gobbling up the minnows, and after a while all the minnows will be gone. This is a serious threat to the long-term viability of the sport. If the CAW players bet more than ever in 2021, well, that's a big problem.

In a perfect world, there would be transparency and we would know exactly where the handle is coming from. How much was bet on-track or at brick-and-mortar OTBs or simulcasting outlets, with ADWs like NYRA Bets and TwinSpires, and how much was bet by the CAW players?

We're never going to find out. Based on the estimate that 35% of all bets made in the U.S. were made by CAW players, that means the computer players wager at least $4 billion a year. With a few exceptions, tracks and other wagering outlets will never turn away their business and neither will they divulge any pertinent information. That's understandable. The CAW customers want to maintain their privacy and the tracks and betting outlets don't want competitors to know their business.

Perhaps the gains made in betting in 2021 had nothing to do with CAW players. We just don't know. It would be nice if we did.

The Equibase year-end release of racing's economic indicators also included the nugget that average field size in 2021 was 7.3 starters per race. That was a 7.2% decline from 2020 and a 2.08% drop from 2019. While those drops alone aren't alarming, it was the smallest average field size since the Jockey Club started keeping records in 1950. As recently as 2011, the average field size was 8.04. This isn't good and there is nothing to suggest it will get better any time soon.

Over the last five years, Suarez is averaging 315 wins a year, while Asmussen is averaging 390. That means Asmussen will likely chip away at Suarez's lead but could spend years trying to catch him. The main advantage Asmussen has is his age. He is 16 years younger than Suarez and will surely outlast him.

Trainer John Sadler has yet to decide where budding superstar Flightline (Tapit) will run next after his ultra-impressive win in the GI Runhappy Malibu at Santa Anita. But he has ruled out a start in either the G1 Saudi Cup or G1 Dubai World Cup. Sadler has mentioned the GI Metropolitan H. and the GI Pacific Classic as possible starts for Flightline.

Kristian Rhein and the “Assloads” of SGF-1000

Kristian Rhein, a suspended veterinarian formerly based at Belmont Park, was sentenced last week to three years in prison for his role in the conspiracy to dope horses that also involves Jason Servis and Jorge Navarro. Rhein was caught on a wiretap bragging that he sold “assloads” of the prohibited medication SGF-1000 not just to Servis but to other trainers.

Rhein isn't the first drug distributor or manufacturer to plead guilty and, surely, every one of them were peddling their drugs to a lot more than just Servis and Navarro and the other trainers who have been indicted. A check of Rhein's records alone could yield dozens of names of trainers who were using SGF-1000 and, therefore, cheating.

Will there be more indictments, maybe many more, to come? I'm beginning to think that it's not going to happen, that the FBI and the Department of Justice are ready to move on to matters more important to them than horse racing. But that shouldn't mean the story ends there. Will any state racing commissions investigate, ask the FBI to share their information, interview Rhein and the others? It's horse racing. Probably not.