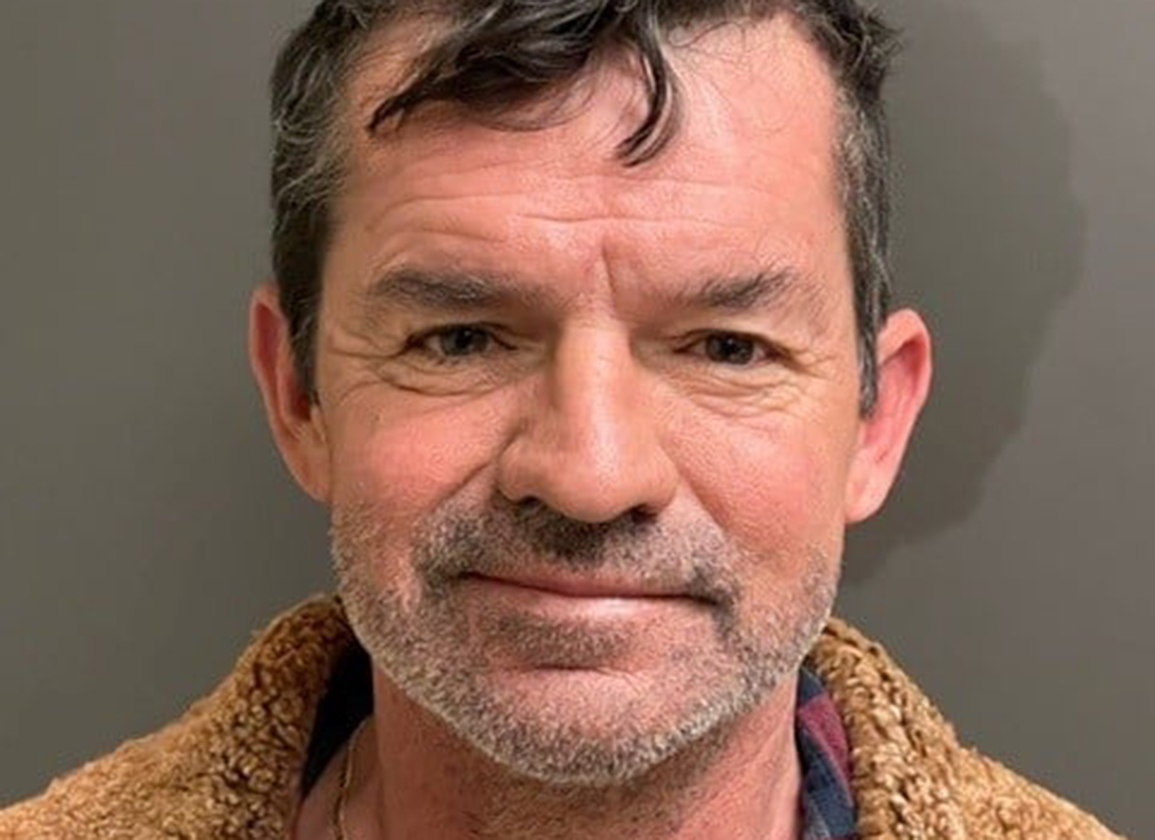 Desormeaux, 51, “was arrested, booked and transported to the St. Martin Parish Jail on the above mentioned charge,” reads the post, which includes a shot of Desormeaux taken upon his arrest. It was unclear who the altercation was with.

Reached Friday, the police department said they did not have any further information. A poster named Nona Kaenel wrote, “I can't stop crying. What he did to my friend was inexcusable. No more hiding.” She also shared the photo and the police department's post of Desormeaux on her own Facebook page at around 1:30 Eastern today and said, “prayers for my friend. She's at the hospital now. Absolutely did not deserve what happened to her.”

Desormeaux is from nearby Maurice, and family lives in the Breaux Ridge area, and speculation was that he may have been there to visit them on the way to ride in the Pegasus. Desormeaux has been riding at Santa Anita, where he is currently sixth in the standings with earnings of $470,000 from five wins in 42 starts.

Desormeaux has had a long history of trouble with the law and racing authorities. Just last week, the California Horse Racing Board released a complaint against him for causing a disturbance in November.

“The offense alleged occurred on or about November 23, 2021 and is as follows,” the complaint reads. “Kent Desormeaux got into a disturbance at the RV park area of Del Mar. He was seen getting into an argument with his girlfriend and yelling causing a disturbance in the RV park area where security had to respond to the location. Desormeaux admitted to drinking alcohol throughout the year which is in violation of Official Ruling DMTD092 in which he was supposed to follow the recommendations of the Winners Foundation. On 12/14/2020, Kent signed an agreement to abstain from using any mind altering or mood changing substances from 12/14/2020 through 12/26/2021.”

While a successful jockey from the time he started riding in 1986, Desormeaux has also struggled with substance abuse and alcohol problems. He failed breathalyzer tests in 2010 at Woodbine, and in 2012 at Belmont. He struck a NYRA security guard with his car in 2011. In 2016, he checked himself into an alcohol rehabilitation program. He was banned from Del Mar in July, 2020 after getting into an altercation, and the following September, the Del Mar stewards suspended the jockey for 15 days for “disorderly conduct–racial slurs, aggressive behavior.”

Following that incident, he enrolled in a three-month program at a local facility, and was evaluated by the Winners Foundation which helps backstretch workers dealing with substance abuse problems. when he came out of the program, he said he had never been “clean this long.” He returned to riding at Santa Anita in December 2020.

According to the Gulfstream Park publicity department, Jose Ortiz will ride Stilleto Boy.

This story will be updated if additional information becomes available.