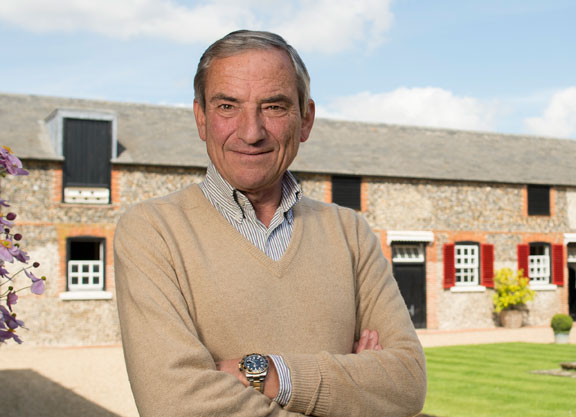 Retired trainer Luca Cumani is recovering after being hospitalized with a respiratory issue on Tuesday evening, Racing Post reported. Cumani, 70, was suffering from epiglottitis, an inflammation of his epiglottis and was taken via ambulance to Addenbrooke's Hospital in Cambridge. The two-time G1 Epsom Derby-winning trainer, who runs Fittocks Stud with his wife Sara, will remain in the hospital a few more days before being released.

“Luca was having trouble breathing so we took no chances and the doctors said they haven't seen a case like his in 25 years,” Cumani's wife Sara told Racing Post. “It was like an aggressive inflammation of his throat and was suffocating him but they've managed to treat it. He'll be in hospital for a few days, although if it was up to him he'd be out today. Hopefully he'll be able to be back on the gallops to watch horses like Felix (GB) (Lope de Vega {Ire}), who we have with Sir Michael Stoute, in the near future.”