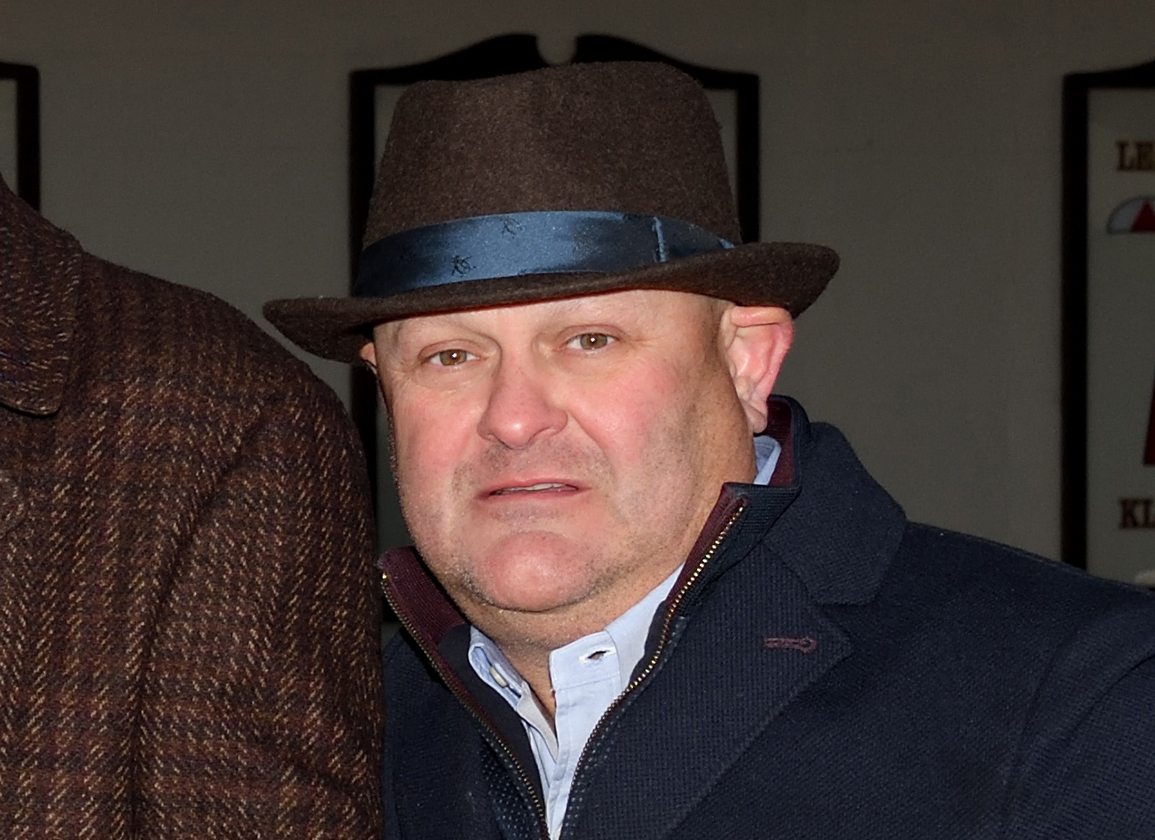 A federal court has ruled that New York-based trainer Danny Gargan must pay $132,631 in back wages and damages to 52 employees. According to a press release issued by the U.S. Department of Labor, Gargan failed to pay his workers overtime wages they had earned.

The fine includes an assessment of $37,368 in civil money penalties for what the Department of Labor is calling a “willful wage theft and for falsifying records in violation of the Fair Labor Standards Act.”

“The defendants took advantage of their employees by underpaying them and then tried to hide this illegal behavior by falsifying their payroll records,” Wage and Hour Division District Director David An said in a statement. “Gargan Stables Corp. and Danny Gargan have learned that disregard for federal labor laws and their employees' rights have costly consequences. We suggest other employers review their own pay practices to prevent violations. The Wage and Hour Division has many tools to assist employers and workers in understanding the law.”

Gargan said he decided to settle with the Labor Department after years of contesting the charges.

“You can't fight them and I fought them for three years and that's why they are mad at me,” he said. “Obviously, I'm not the first guy this has happened to. At some point, you have to settle with them. It weighs on you. Kiaran McLaughlin retired over this. It's a hard thing to be part of.”

The Department of Labor charged that Gargan paid certain employees a fee per horse handled and not per hour as stated in their payroll records. The division also determined that he falsified payroll records to give the appearance that employees were paid by the hour when they were not.

Gargan said the latter charge was not true and that the problem boiled down to his failure to use a time clock.

“We didn't falsify anything,” he said. “We just had time sheets. That's the way we were told to do it. It turns out you have to have an actual time clock. It's not like we lied or anything. They got their overtime. But they don't accept the time sheets and anyone who doesn't have a time clock in New York is going to get a big fine. Believe me, I pay my help.”

As per the court's ruling, Gargan will be required to hire a compliance monitor to review payroll and record keeping practices and to install an electric timekeeping system to record the amount of hours an employee has worked. He must also train employees in a language they will understand about the proper use of the timekeeping system and post and provide employees with information and documents in English and Spanish informing them of their rights under the Fair Labor Standards Act.