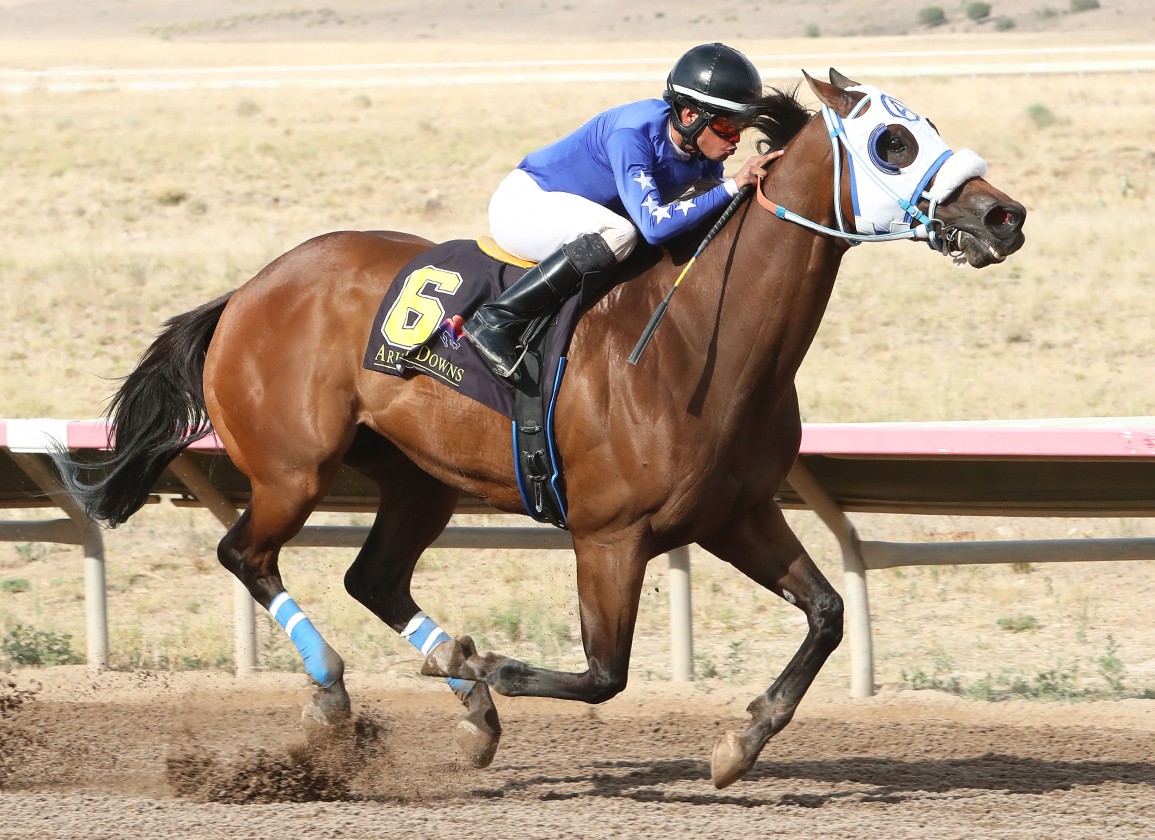 “The victory doesn't count toward the 9-year-old gelding's lead as the winningest Thoroughbred, though. Equibase separately ranks Quarter Horse races in their own category.

But Six Ninety One still has a two-win cushion over four other Thoroughbreds tied with seven victories apiece.

Either way, 10 total mixed-meet victories through nearly seven months of racing is a pretty noteworthy achievement.

In all of 2020, four horses tied with eight victories apiece to lead the continent. In 2019, seven horses shared the year-end honor with nine wins. Over the last decade, the number of most annual victories has ranged between eight and 12.

Six Ninety One's July 20 score came in an $8,000 allowance dash under jockey Keivan Serrano as the 7-5 favorite. Trainer Alfredo Asprino owns the gelding in partnership with Jesus Vielma. His winning time of :44.97 was just one-hundredth of a second faster than the runner-up.

A speed specialist in abbreviated sprints, Six Ninety One previously won two other races against Quarter Horses in 870-yard dashes during the 2019 season.