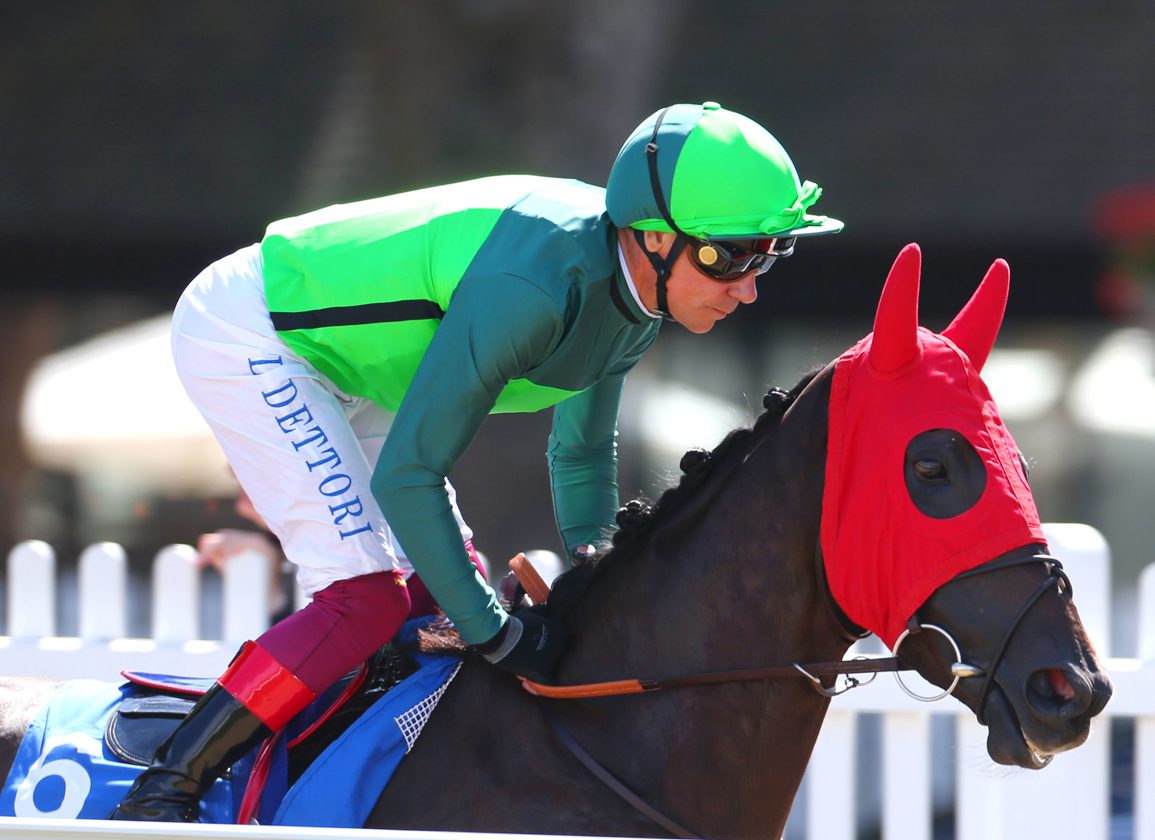 Verry Elleegant: will not run in the Arc | Scoop Dyga

Last year's G1 Melbourne Cup winner travelled to Europe and joined Graffard earlier this year with the main aim of running in the French highlight.

However, she disappointed on her French debut in the G1 Prix Jean Romanet–finishing last of seven–and, despite showing significant improvement to place third in the G2 Prix Foy on her second start, the French handicapper dropped her rating to 113, placing her 22nd in the order of entry.

After French racing's ruling body announced that a maximum of 20 runners would be allowed to go to post, connections of Verry Elleegant had to decide whether to supplement her for the Arc on Wednesday morning at a cost of €120,000.

And while that sum would have been refunded had she failed to make the final field at the declaration stage on Thursday, the issue was further complicated by the fact declarations for her other weekend option-Saturday's G1 Prix de Royallieu–also closed on Wednesday at 11:30 a.m. French time.

As French rules state horses cannot be declared for two races, connections have opted to go for the race in which she is guaranteed a start, leaving Graffard frustrated.

He said, “I'm very, very upset about the French authorities and French handicapper and my racing country in general.”

He added on the Nick Luck Daily Podcast, “We try really hard as young trainers to try and promote our sport and try to make it competitive worldwide. We try to open our doors all the time and play the game, [but] France Galop try to make it difficult at every single stage.

“This filly has been a very good example of how unopen the French are. Every step has been difficult for her and for the owners and they have made our life very difficult right until the end.

“It's very upsetting and not good for the sport in general, I think. I'm very angry against my racing country and I have to apologise to all the Australian racing fans.”

Graffard is hoping Verry Elleegant can gain some sort of compensation on Saturday, adding, “The mare is in very good form and the season is not over for her.

“Of course we are disappointed as it would have been fun to go to the Arc, but I think good days will come out of this bad experience.”