Classic-Placed Lone Eagle Out For Season With Injury 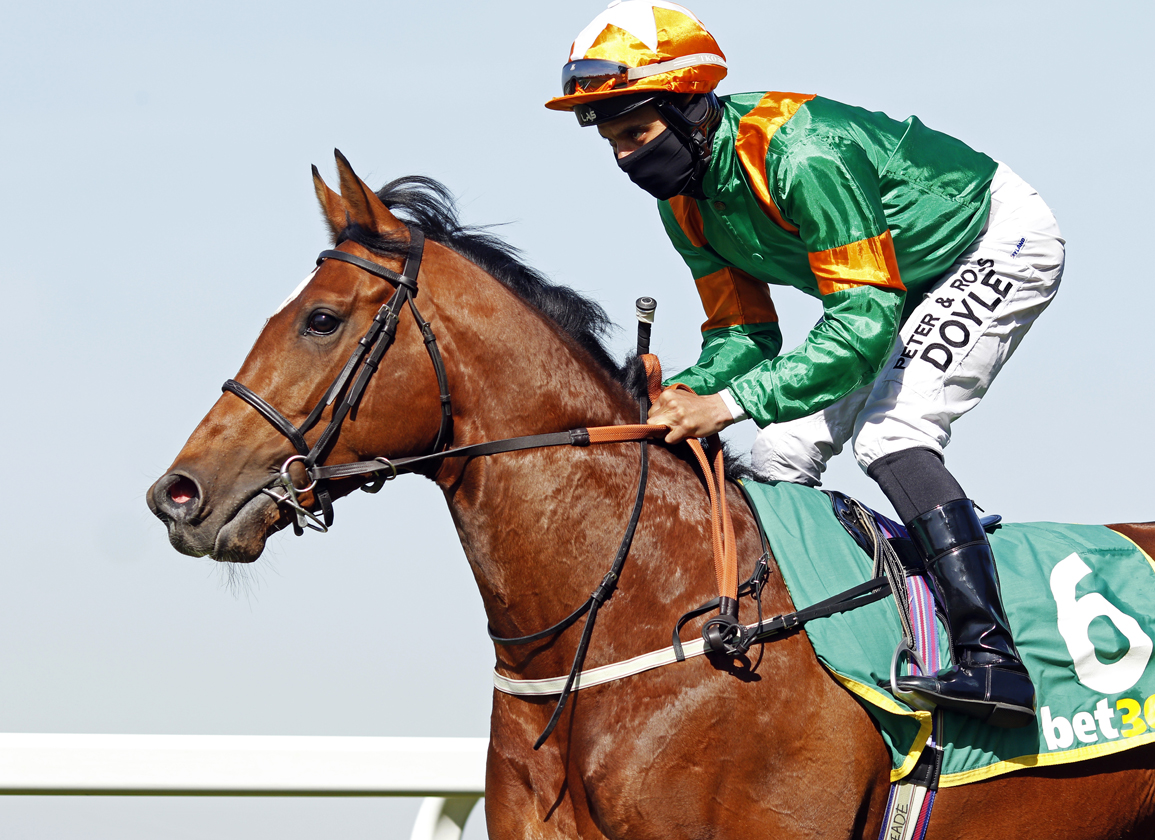 Ballylinch Stud and Aquis Farm's Lone Eagle (Ire) (Galileo {Ire}), who placed second in the G1 Dubai Duty Free Irish Derby, will miss the rest of the season after sustaining an injury in the July 24 G1 King George VI and Queen Elizabeth S. according to trainer Martyn Meade.

“I'm afraid he suffered an injury after his run in the King George,” said trainer Martyn Meade. “It's an injury that will take careful management–he's certainly out for the rest of this season, and the rest of his career is under doubt.

“He's obviously going to have the best recuperation. Unfortunately that's why he was a bit disappointing in the King George. He was found afterwards to have sustained an injury. Hence, the reason he's not run since.

“Hopefully, he might come back next season–but he's got to make a full recovery.”

Successful in the G3 Zetland S. at Newmarket to end his 2-year-old season on Oct. 10, the colt resurfaced with a fourth in the G3 bet365 Classic Trial at Sandown on Apr. 23. A classy winner of the Listed Cocked Hat S. at Goodwood on May 21, Lone Eagle was only a neck behind Hurricane Lane (Ire) (Frankel {GB}) in the Irish Derby after leading for the majority of the 1 1/2-mile trip in June. He was last of five in the King George VI and Queen Elizabeth S. and was under consideration for September's G1 Cazoo St Leger.