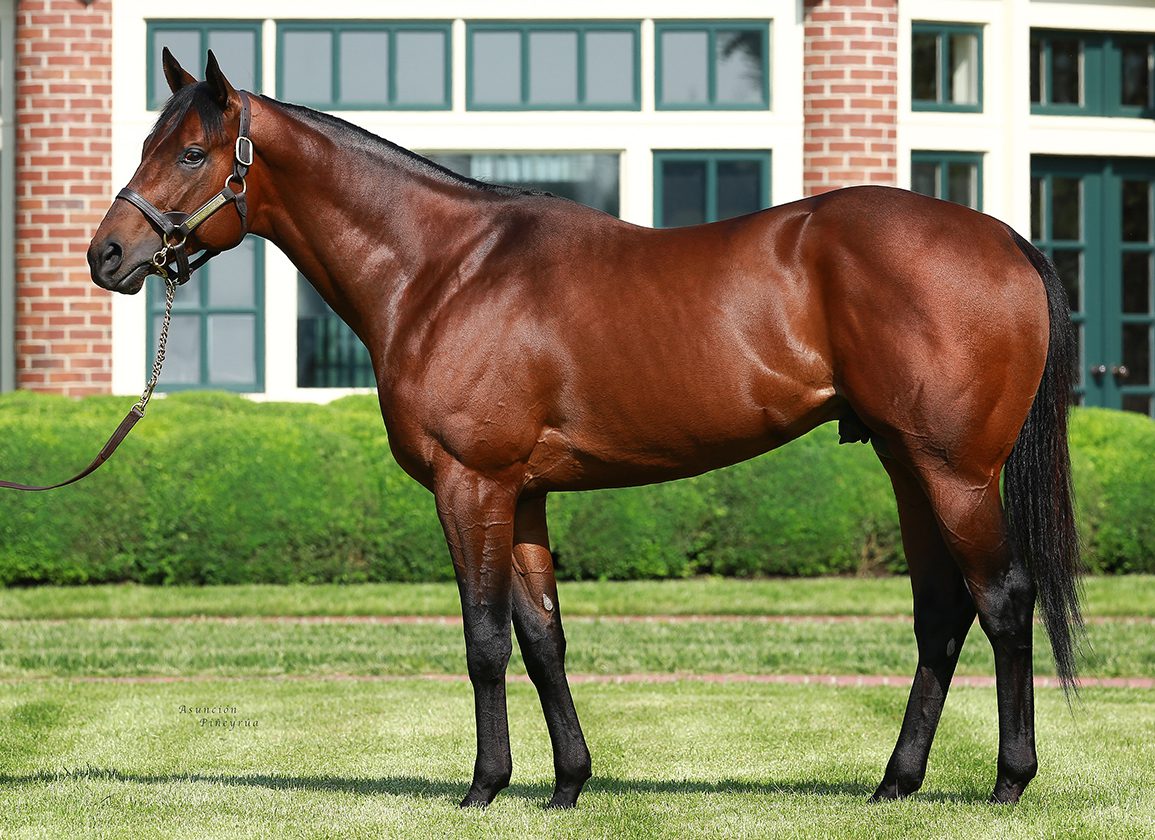 In this continuing series, we take a look ahead at US-bred and/or conceived runners entered for the upcoming weekend at the tracks on the Japan Racing Association circuit, with a focus on pedigree and/or performance in the sales ring. Here are the horses of interest for this three-day weekend running at Nakayama Racecourse:

Saturday, September 17, 2022
4th-NKY, ¥13,400,000 ($94k), Newcomers, 2yo, 1800m
EIGHT WAN (c, 2, City of Light–Banree, by Macho Uno) fetched a solid $150,000 as a short yearling at last year's Keeneland January Sale and improved over the next several months to hammer for $310,000 at the Keeneland September Sale. Out of a dual Grade III-placed half-sister to SW & MGSP Superstition (Ghostzapper) and GSW Gloryzapper (Ghostzapper). Eight Wan's Into Mischief half-brother sold to SF Bloodstock/Starlight/Madaket for $675,000 at KEESEP this week. The late February foal, the first Japanese starter for City of Light, is the 14-5 favorite in ante-post wagering. B-Pippa's Hurricane LLC (KY)

SILENT WIND (c, 2, Malibu Moon–Deana Street, by Street Sense) is out of an unraced daughter of SW Deanallen'skitten (Kitten Joy) who cost St. Simon Place $30,000 with this colt in utero at Keeneland November in 2019. A half-brother to a Vino Rosso colt that made $115,000 at last year's Keeneland November Sale, Silent Wind–the 13-2 fourth choice in the wagering as of this writing–was purchased by Paca Paca Farm for $117,000 at the 2020 Fasig-Tipton November Sale. B-St. Simon Place LLC & Scott Stephens