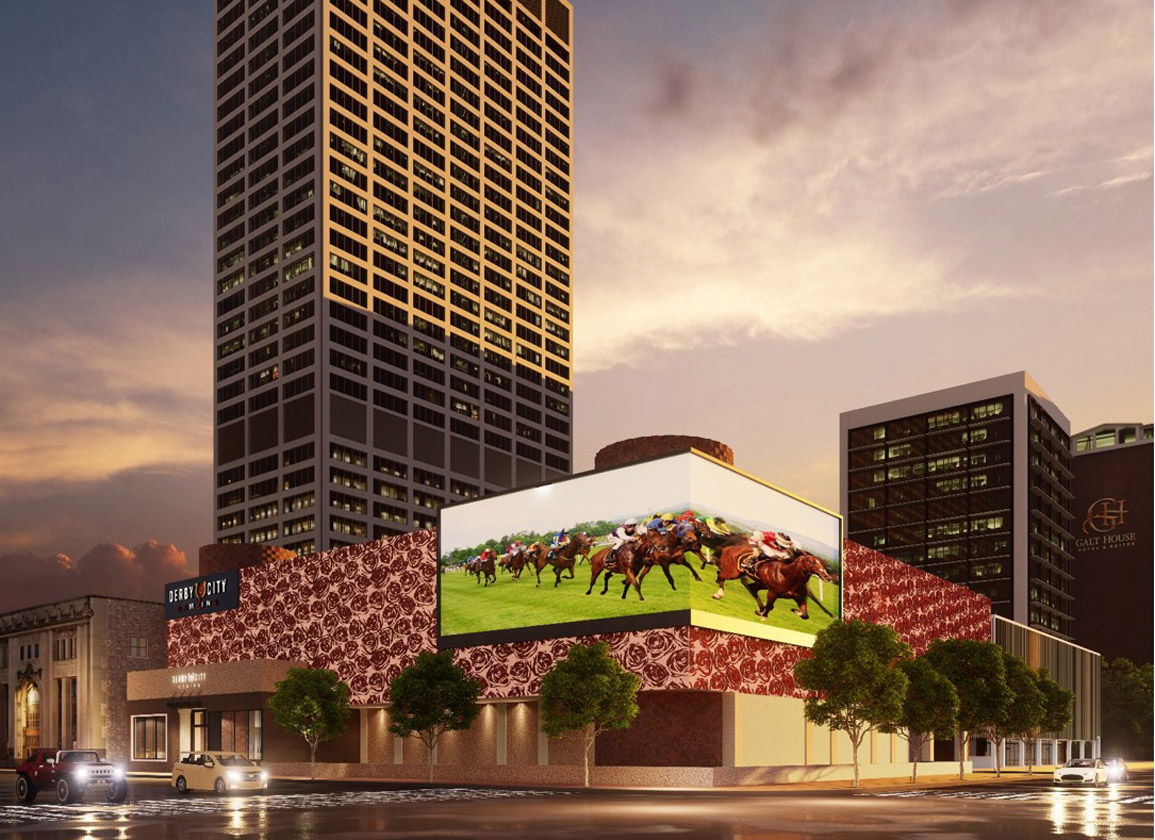 A new historical racing machine (HRM) entertainment venue named Derby City Gaming Downtown will be opened in Louisville, according to Churchill Downs. The 43,000-square-foot venue will include 500 HRMs, a fresh-air gaming area, three unique bars, and a retail and merchandise store. Construction on Derby City Gaming Downtown will begin later this year with an anticipated opening date in early 2023.

“CDI is committed to investing in the city of Louisville and today we are particularly excited to announce this new downtown entertainment venue,” said Churchill's CEO Bill Carstanjen. “Our HRM expansion will be a win for the entire community in the Louisville area and will create $10 to $12 million per year in additional purse money for Churchill Downs Racetrack.”