Churchill Cancels Next Weekend's Secretariat and Pucker Up 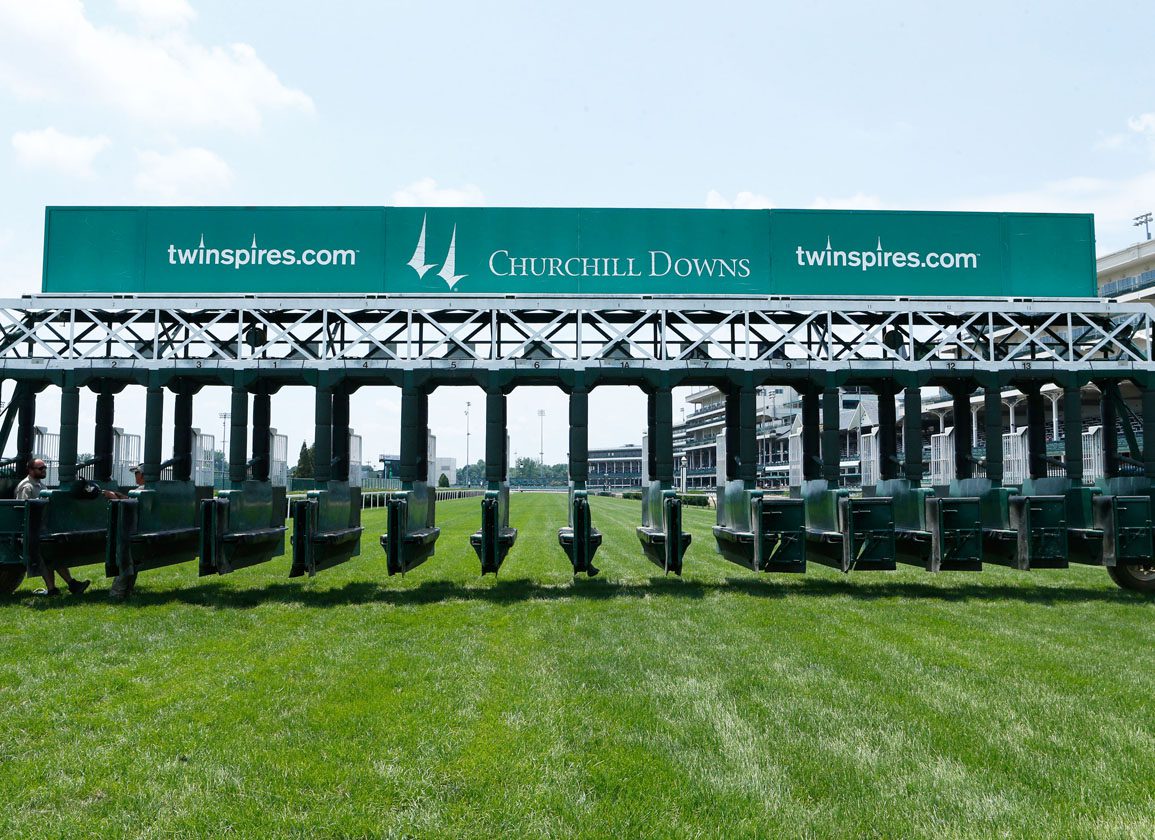 With continued challenges facing Churchill Downs' newly installed turf course, which has included the cancelling of a number of grass events, the Louisville track has announced the hiatus of both the $300,000 GII Secretariat S. and the $200,000 GIII Pucker Up S. Both were scheduled for Arlington Million Day next Saturday, Aug. 13, which is to be held at Churchill for the first time after the closing of Chicago's Arlington Park last year.

Churchill is moving forward with plans to host the GI Arlington Million and the GI Beverly D. S. on the lawn. The former will be run from lane one, with the latter scheduled to run from lane three. The Beverly D. is a Breeders' Cup “Win and You're In” event for the Filly & Mare Turf division.

“While our new Bermuda-hybrid turf course continues to mature to its ultimate potential, we are being appropriately conservative by limiting the number of races in the best interest of long-term preservation of the surface and growing root system,” said Churchill President Mike Anderson. “The course is healthy and vibrant and we are extremely optimistic about its performance now and in the future. However, we don't want any setbacks to its progression, especially right now during its critical growth season. Our plan is to take advantage of the width and versatility of the new course and run the two marquee races–the Arlington Million and Beverly D.–in two separate running lanes to provide fresh ground for each important race.”