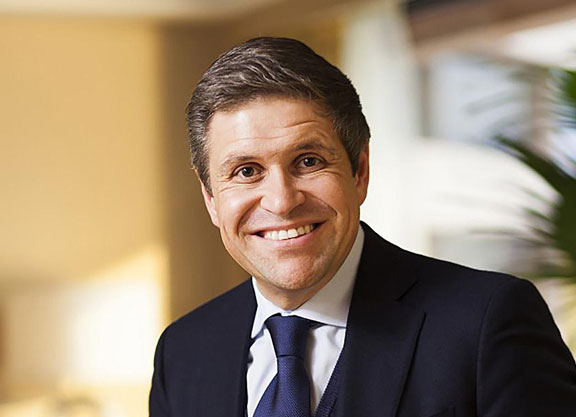 China Horse Club has appointed Juan Carlos-Capelli to its International Advisory Council. An international leader in the fields of sports marketing and luxury, Capelli has overseen the ascent of international brand and racing sponsor Longines for several decades.

“I am very happy to join the International Advisory Council and to be of service to the China Horse Club and the causes it is supporting,” said Capelli.