Chemical Charge the Marquee Horse in the Emir's Trophy 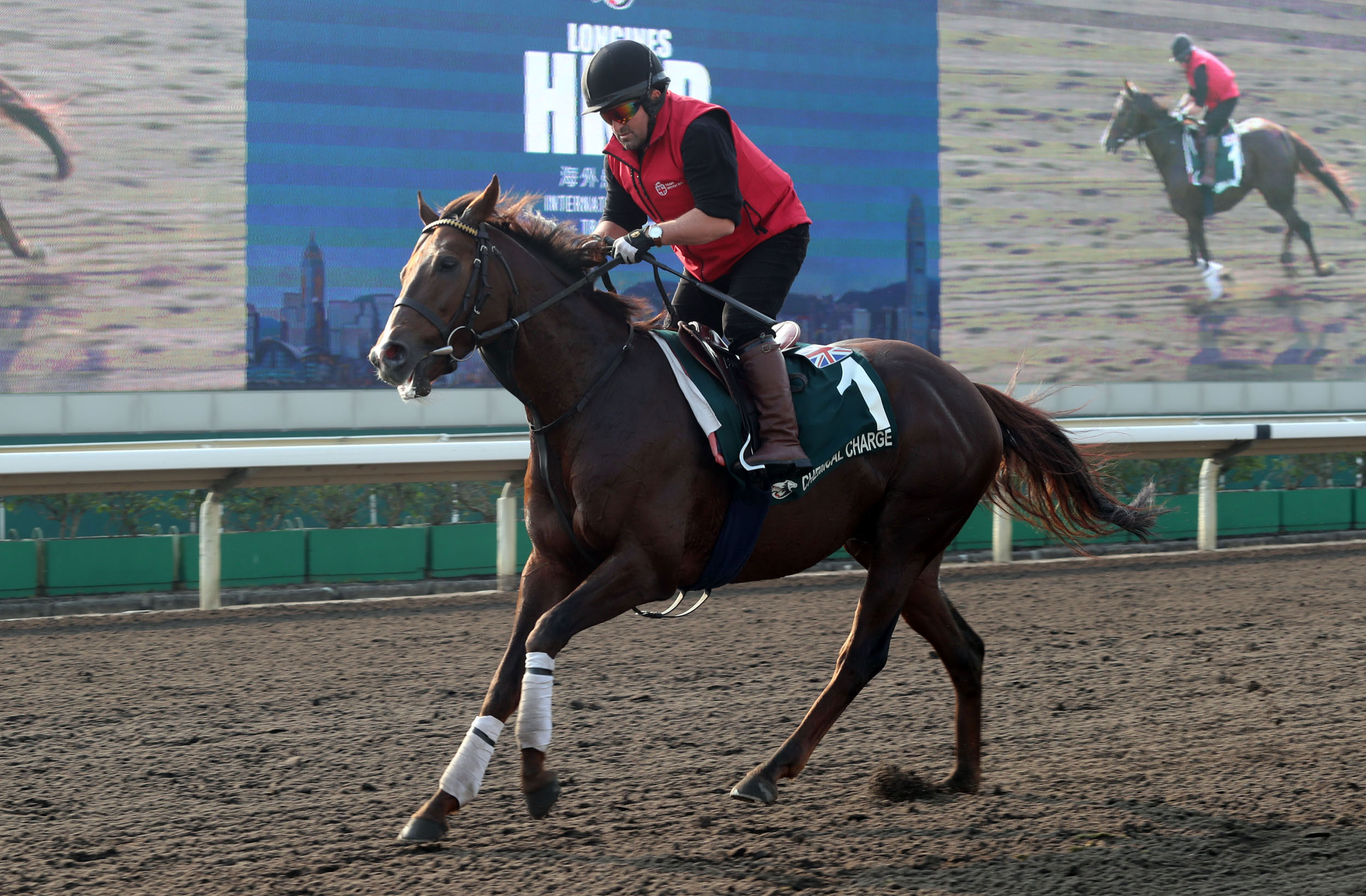 Qatar Racing Ltd.'s Chemical Charge (Ire) (Sea the Stars {Ire}) is the star turn in an interesting group of 16 that will face the starter for Saturday's US$1-million Emir's Trophy (2400m) at Al Rayyan Racecourse in Doha, Qatar.

The Ralph Beckett-trained 6-year-old had a banner season in 2017, earning a first group success in the G3 September S. over the Kempton all-weather while also finishing a close third to Idaho (Ire) (Galileo {Ire}) at odds of 25-1 in the G2 Hardwicke S. (2400m) during the Royal meeting last June. Chemical Charge is exiting a very good fourth as an 86-1 shot to Idaho's full-brother Highland Reel (Ire) in the G1 Longines Hong Kong Vase Dec. 10.

Mac Mahon (Ity) (Ramonti {Fr}) was crowned Italy's champion 3-year-old in 2017 on the strength of his towering five-length victory in the G2 Derby Italiano in May and narrow defeat against older rivals in the G2 Premio Roma in late November. The bay, campaigned by Japanese businessman Tataya Shimakawa, made his first trip across to Qatar a winning one, coming away to a comprehensive victory in the US$500,000 Qatar Derby Dec. 30 (video).

The Blue Eye (Ire) (Dubawi {Ire}) was the four-length winner of the Emir's Trophy two years ago and has retained solid form since with six wins from 10 appearances. The Arqana Arc sale grad couldn't quite overcome a tough trip last time and went down to a neck defeat at the hands of Barwod (GB) (Lope de Vega {Ire}) in a 11-furlong allowance Feb. 1 (video). Perennial leading rider Harry Bentley has the call for Jassim Ghazali.

Champion US trainer Chad Brown saddles his first Qatar runner in the form of Money Multiplier (Lookin At Lucky). Now owned by the locally based Al Shahania Stud, the ridgling won the 2017 GII Monmouth S. and was four times Grade I placed for previous owners Klaravich Stable and William H. Lawrence.