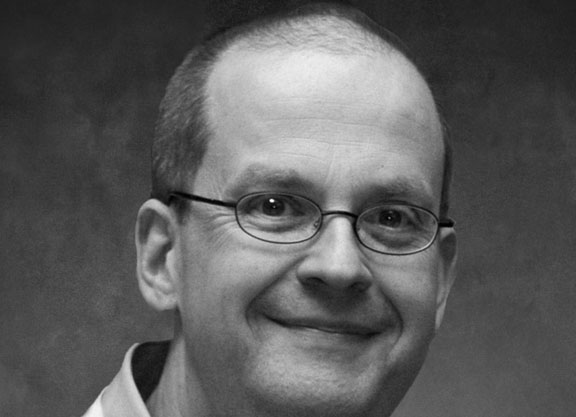 Roger Cettina, the only player to finish second twice in the National Horseplayers Championship (NHC), and 2008 NHC champion Richard Goodall have been selected for induction into the NHC Hall of Fame, the National Thoroughbred Racing Association (NTRA) announced Tuesday.

Goodall and Cettina represent the sixth class of NHC Hall of Fame inductees and will be recognized during the NHC Champions Dinner on Sunday evening at the conclusion of the 21st NTRA National Horseplayers Championship Presented by Racetrack Television Network, Caesars Entertainment and Bally's, set for Feb. 7-9 at Bally's Las Vegas. Since its launch in 2014, the NHC Hall of Fame has inducted two impact figures each season, making Goodall and Cettina the Hall's 11th and 12th members.

“It's pretty exciting actually. I was surprised,” Cettina, who also finished second in the 2016 NHC, said of his Hall of Fame selection. “I knew I was nominated because a couple people I know actually voted. But it's a great honor. It really is.”

“It's validating,” Goodall said of being voted into the Hall of Fame. “My wife and I have made this the centerpiece basically of our travel plans for the last 20 years and we've just had a wonderful ride. Winning was of course wonderful and awesome and this is sort of the cherry on top of the cake. It's great. We really do plan our entire life around it. Basically if I had one word to sum it all up, it would be fun.”