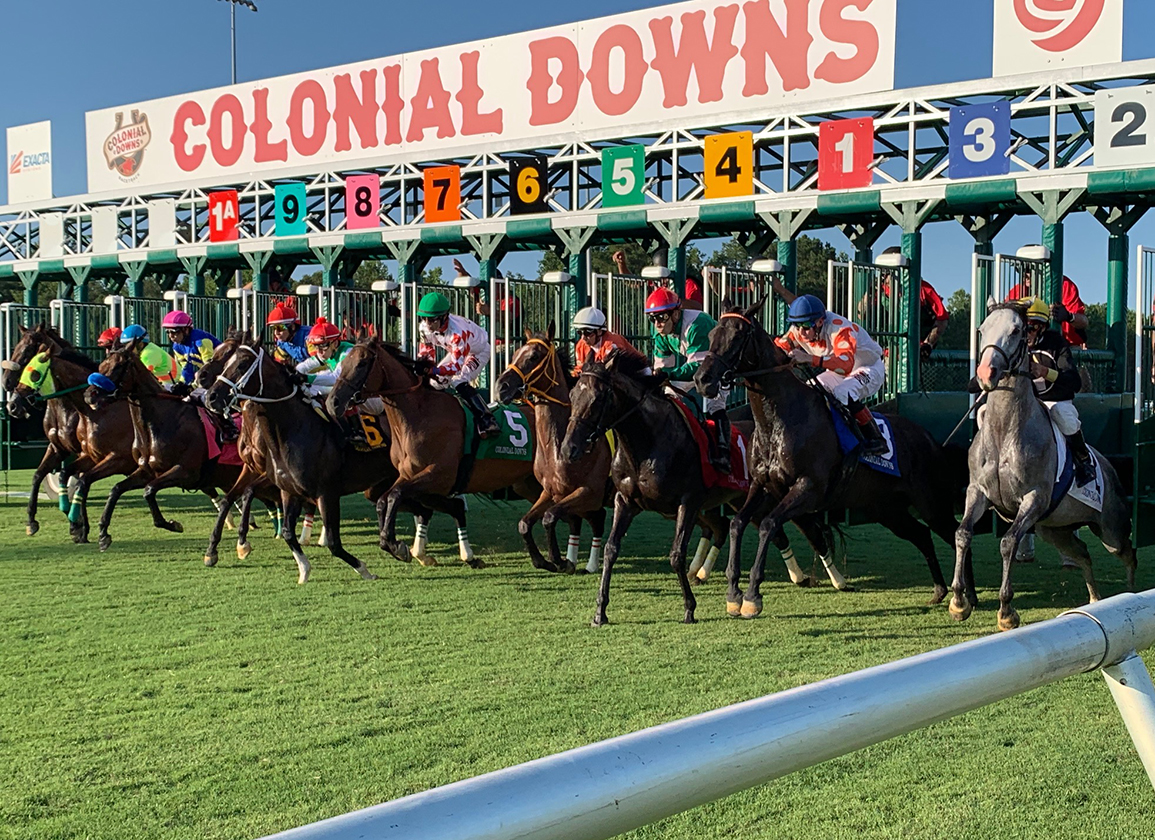 Churchill Downs, Inc. is set to acquire Colonial Downs, as well as several historical horse racing facilities in the state, after the company announced it has entered into a purchasing agreement to acquire the assets of the Virginia racetrack's owner, Peninsula Pacific Entertainment LLC. A Tuesday morning release from CDI put the value of the deal at $2.485 billion.

“This unique set of assets expands our geographic footprint and provides additional scale,” said Bill Carstanjen, Chief Executive Officer of CDI. “P2E has done an exceptional job developing and managing this collection of assets, which we are very excited to acquire and plan to strategically grow in the years ahead.”

In addition to Colonial Downs, P2E's assets include six facilities hosting 2,700 historical racing machines throughout Virginia. Under state law, CDI will have the opportunity to develop up to five additional historical racing entertainment venues in Virginia with collectively up to approximately 2,300 additional HRMs.

As part of the P2E Transaction, CDI will also acquire the rights to build a large gaming resort (the “Dumfries Project”), with up to 1,800 HRMs in Northern Virginia. It will also acquire the rights to develop Rosie's Gaming Emporium in Emporia, the seventh historical racing entertainment venue under P2E's Colonial Downs license. The Emporia facility, located along I-95 near the North Carolina border, will have 150 HRMs and is expected to open in 2023.

Also included in the deal is the del Lago Resort & Casino in Waterloo, New York and the Hard Rock Hotel & Casino in Sioux City, Iowa.