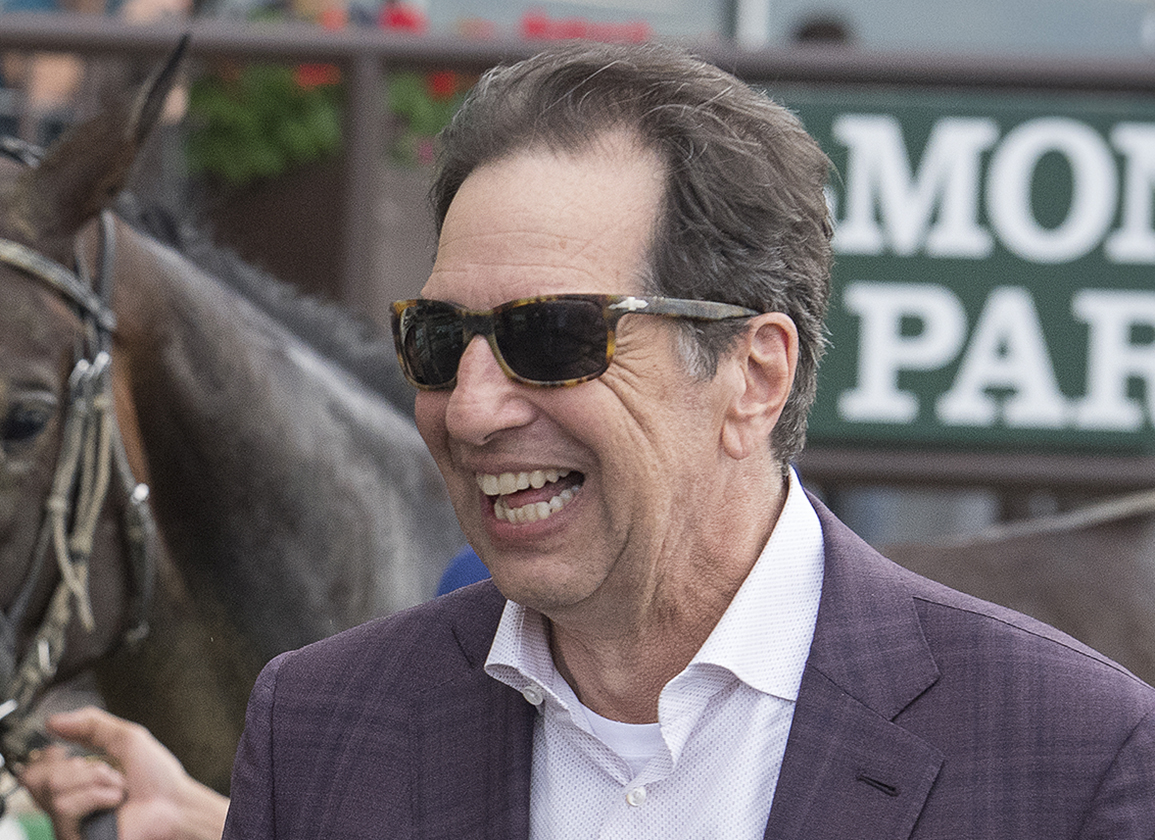 LOUISVILLE, KY – Prostate Cancer Awareness Month isn't until September, but owner Al Gold will be getting a head start on the first Saturday in May.

“At the end of the day, the Derby is exciting and very important, but it pales in comparison to helping people become aware of the power of CyberKnife in treating cancer,” Gold said. “That's why I've done a lot of interviews about it. I'd like to get it out there so people know.”

Gold, now in remission and “enjoying life as a retired person” while splitting time between Saratoga Springs, N.Y. and Del Ray Beach, Fl., received his first CyberKnife treatment on his 65th birthday last year. The non-invasive procedure–there's no incision involved despite the name–“is specifically designed to deliver radiation beams from potentially thousands of unique angles, targeting only the tumor while minimizing radiation dose to healthy tissue.”

“When someone tells you that you have cancer, it gives you fear and obviously makes you very nervous,” Gold said. “But this was such an easy procedure to get through–five, 18-minute treatments every other day and it was over. It's a wonderful thing. A lot of people have died from prostate cancer, but now it's easily diagnosed and treated.”

Trained by Brad Cox and always held in high regard, the four-legged Cyberknife has certainly done his part to help spread the word as well. Still learning the ropes while sixth in the GIII Lecomte S., the chestnut has put it all together in two subsequent starts. He punched his ticket to Louisville with a breakthrough win in the GI Arkansas Derby, the first ever at the top level for Gold.

“I had been in five or six Grade I races before and never hit the board, so I was cautiously optimistic going in [to the Arkansas Derby],” said Gold, who made his living in real estate management. “He ran beautifully and won the race. I had quality horses that I thought were going to be Derby potential, but it never materialized. Now, we're all excited about going to Kentucky.”

“You want to keep pursuing your passion and what you love in life,” Gold concluded. “I've had some good horses and some bad horses, but you have to just keep on trying to get to the point where I am now. Hopefully, I'm building a quality stable and I'm going to the Kentucky Derby. What else can I ask for? This is the height of the game.”

It's probably no secret that our favorite Kentucky Derby entrant is “Cyberknife.” Like the non-invasive radiotherapy system for which he was named, this beautiful colt has an impressive speed and an unrelenting focus on the target. Winning the Derby. #SpeedofCyberKnife #KyDerby pic.twitter.com/f8CezaDMro