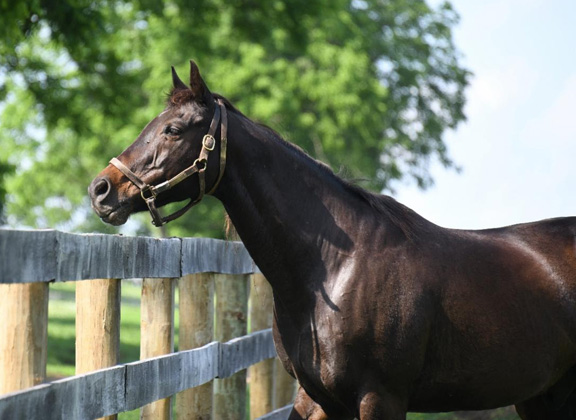 The 20-year-old gelding had been pensioned at Old Friends, the Thoroughbred Retirement facility based in Georgetown, Kentucky, since 2016. Details of Cajun Beat’s death are pending following a full necropsy.

“He was a lovely horse, a real champion,” said co-owner Satish Sanan of Padua Stables. “With all of the horses we’ve had, he was one of our favorites–he was my wife’s favorite. He didn’t show much talent until we gelded him, and then he became a hell of a sprinter. He gave us a lot of thrills.”

“Cajun Beat was as sweet as he was speedy,” Old Friends founder and President Michael Blowen said. “Yesterday, after his unexpected death, his long-time pal, Padua’s Pride, stood over the body, nudging him, as if he was trying to get him up. All of this with the setting sun in the background. He earned every bit of it…to die with the dignity that the rest of us can only hope for.”