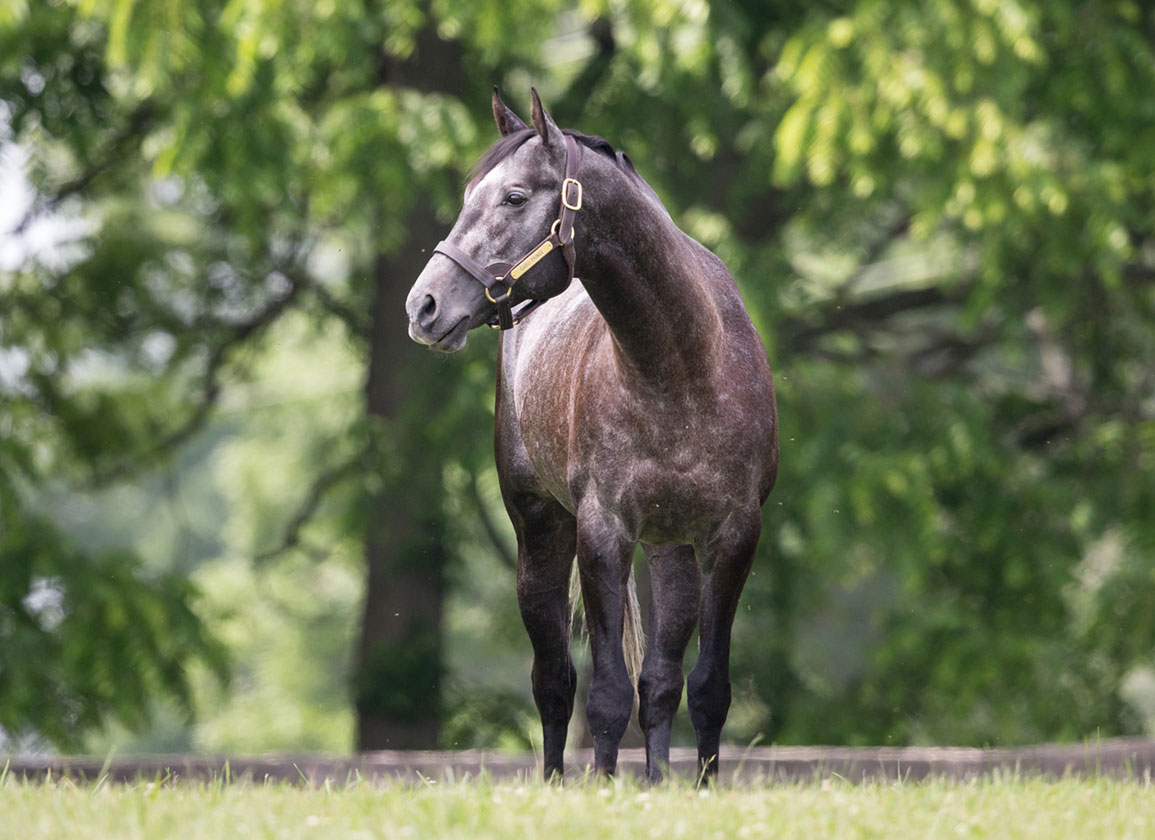 Cairo Prince (Pioneerof the Nile), the leading first-crop sire during the Keeneland September sale and second overall, will stand the 2018 breeding season at Brereton C. Jones's Airdrie Stud for $25,000, an increase over his 2017 service fee of $15,000. With an overall yearling average of $166,862, Cairo Prince has been represented by no fewer than 34 six-figure yearlings and more yearlings to sell for over $200,000 than any other first-crop stallion.

American Freedom (Pulpit), who defeated the winners of all three American Classic winners of his generation as well as Gun Runner (Candy Ride {Arg}) on the two occasions they met, will be offered to breeders at an introductory advertised fee of $10,000. The fee for Creative Cause (Giant's Causeway), sire of four 2-year-old stakes winners in 2017, will be announced at the conclusion of the Breeders' Cup.

“These are very exciting times for us at Airdrie,” commented Jones. “We really believe we have enormous potential with our young stallion roster and I don't believe we've ever had a first-year stallion ignite the marketplace the way that Cairo Prince has. We couldn't be more bullish on our future and we're proud that we feel we give our breeders as good a chance as anyone to profit both in the sales ring and on the racetrack.”