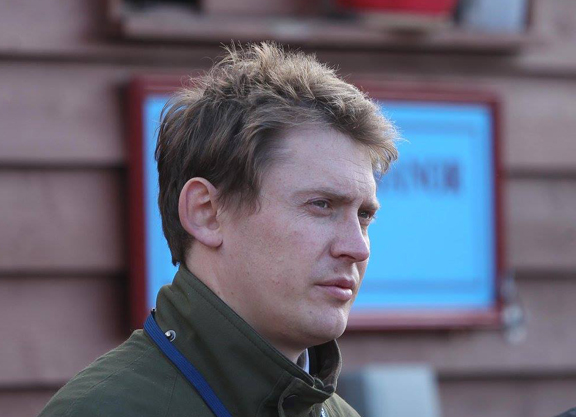 The British EBF has allocated £1.9-million for total prizemoney contribution in 2022, with £1.7-million designated for over 700 flat races across Great Britain. A further £100,000 has been allocated for a new series for EBF-eligible 2-year-olds, with details to be announced in April. National Hunt prizemoney allocation remains unaltered and will support four series' including the EBF National Hunt Novice Hurdle.

In other British EBF news, Ed Harper of Whitsbury Manor Stud joins the board of trustees while Chris Richardson of Cheveley Park Stud retires after two full terms. Shane Horan is expected to succeed Simon Mockridge of Juddmonte Farms after his six years as a trustee, while Sam Bullard will replace Jono Mills as the Darley Stallions representative.

British EBF Chairman Simon Sweeting said, “Chris Richardson, Simon Mockridge and Jono Mills have been dedicated members of the board; on behalf of the British EBF, I thank them for their time, hard work and being wonderful ambassadors for the organisation. They have helped guide our recent decision making, been conscientious and provided practical support and solutions to the British EBF through a challenging couple of years for British racing.

“We are looking forward to welcoming Ed Harper and Shane Horan to the Board of Trustees from Whitsbury Manor Stud and Juddmonte.”

Harper added, “I am delighted to be joining the EBF Board of Trustees. The EBF continues to be a vital source of prizemoney and I hope to continue its good work for the benefit of both racing and breeding in the UK.”