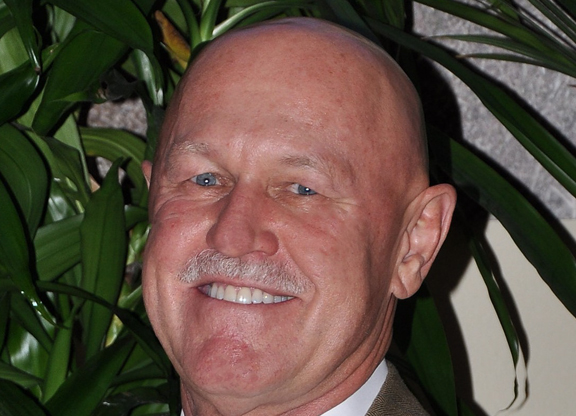 Fred Brei and Milan Kosanovich will return to the Florida Thoroughbred Breeders' and Owners' Association board of directors while Bobby Jones, Francis Vanlangendonck and Dr. Fred Yutani all remain on the board for second terms. Each will serve a three-year term that will run until October 2023.

Leaving the board because of term limits as outlined in the FTBOA by-laws were Barry Berkelhammer and Greg Wheeler. Wheeler will, however, remain on the board ex officio as a past president of the Association.

Phil Matthews, DVM, was elected as the president of the Association at the board meeting that followed the Oct. 23 annual member meeting.

“I am pleased that the board has entrusted me once again with the office of president of the FTBOA,” Matthews said. “We are in the midst of challenging times with the closure of [Gulfstream West] and obviously the uncertainty created for sales and racing by the pandemic. To take on these challenges we have an engaged board, a very capable executive committee, a terrific CEO in Lonny Powell and a wonderful staff at our FTBOA offices.”

The board also named the executive committee for 2020-21 with Matthews as president while Valerie Dailey was named first vice president. Brent Fernung was named second vice president and George Russell will serve as treasurer. Joseph O'Farrell III has been elected as secretary.

Also an FTBOA board past president, Matthews came to Ocala in 1981 as an associate veterinarian at Peterson and Smith Equine Hospital. He became a partner in that practice in 1984 and his veterinary affiliations include the American Veterinary Medical Association and the American Association of Equine Practitioners.