Breeders' Cup Spot Up for Grabs in Carlos Pellegrini 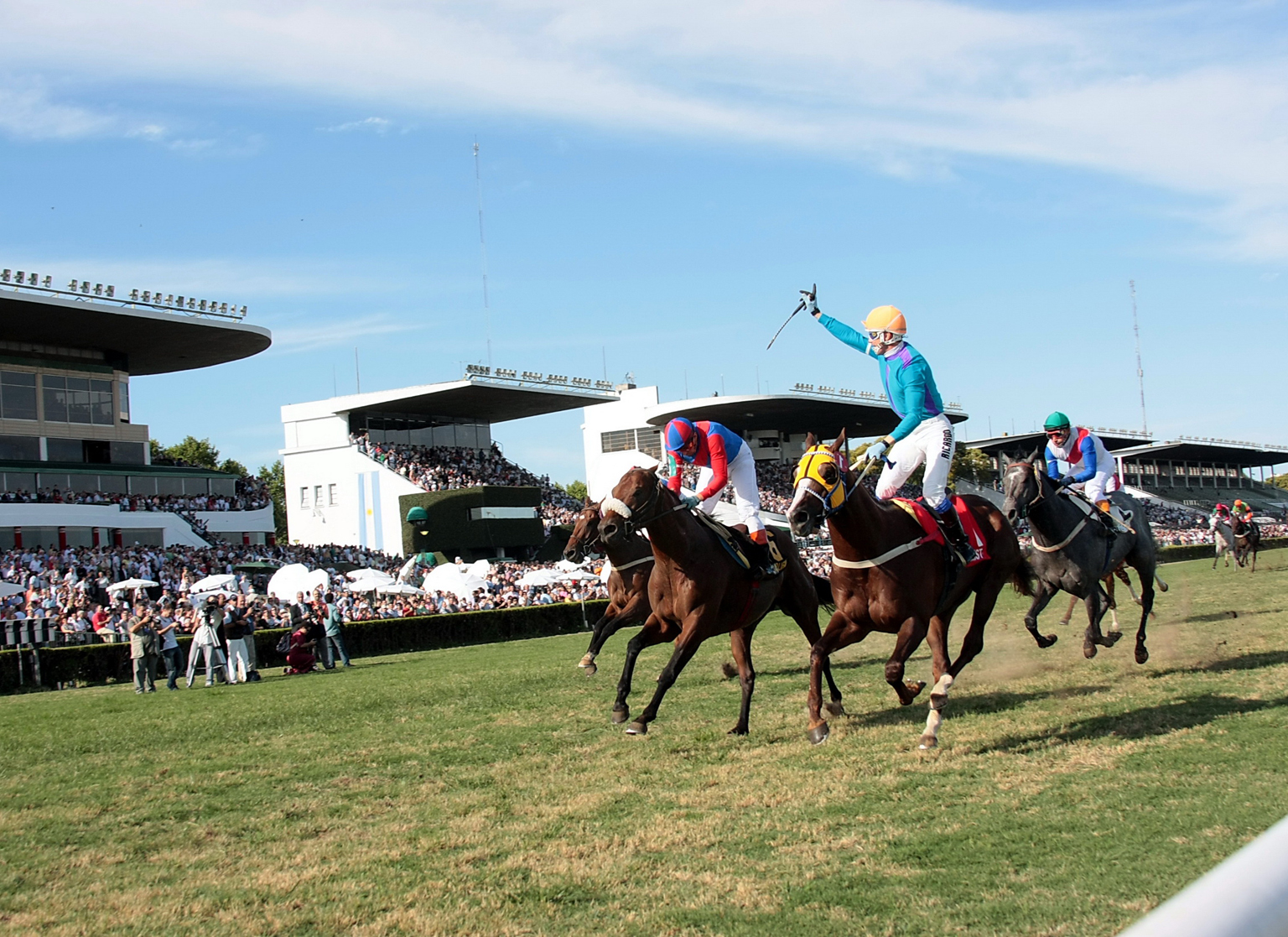 The first automatic fees-paid berth to the 2022 Breeders' Cup will be handed out this Saturday in Argentina when the G1 Gran Premio Internacional Carlos Pellegrini, also known as the 'South American Arc', is run at the historic Hipodromo de San Isidro. The winner will punch their ticket to the GI Longines Breeders' Cup Turf, to be held in 2022 at Keeneland.

Contested over 2,400 meters, about 1 1/2 miles, on the massive San Isidro turf course with about a three-furlong stretch run, the Pellegrini was won last year in a thrilling three-way duel by rail-running Cool Day (Arg) (John F Kennedy {Ire}) (video), who is back to defend his title. Bred by the historic Haras Abolengo farm, the 4-year-old chestnut went to the bench for over 10 months after his 2020 Pellegrini score, ruling out a Breeders' Cup try, but returned with a dominant 3 1/2-length victory in the G1 Gran Premio Copa de Oro here Oct. 30.

The most important race in South America, the Pellegrini is named after Carlos Enrique Jose Pellegrini, the first president of the Argentinian Jockey Club and one of its founding members when it was created in 1882. The race was first run in 1887, as the International Grand Prix, over 3,000 meters (about 1 7/8 miles) with Stiletto streaking to victory in 3:27 2/5. It quickly lived up to its 'international' billing, with French raider Athos II taking the trophy in 1890 and 1892. Overall, horses bred in countries other than Argentina have won the Pellegrini 17 times, with Brazilian Nao da Mais (T H Approval) being the most recent successful invader in 2019. The race regularly attracts horses from Brazil, Chile, Peru and Uruguay.

The Pellegrini is also a major social event on the Argentine calendar, with tens of thousands of people, including many Argentine celebrities, flocking to San Isidro for the race every year. The attendance record was set in 1986 when over 100,000 people showed up to see undefeated Fain (Arg) (Dancing Moss {GB}) take the trophy, and approximately 60,000 people are expected to attend this year.

Uruguayan jockey Irineo Leguisamo, considered the most decorated South American jockey of the 20th century, holds the record for most victories in the Pellegrini with 10 from 1924 through 1962; no other rider has won more than four. Juan Lapistoy and Alfredo Gaitan Dassie share the record for most Pellegrini conquests by a trainer with six apiece. Gaitan Dassie, who trains Cool Day, has a chance to take over the record by himself Saturday. Fourteen fillies and mares have defeated the boys in the Pellegrini, and there were dead heats for the win in 1915 and 1923.

Other contenders in this year's running include venerable 7-year-old Village King (Arg) (Campanologist), who ran in the U.S. in 2018 and 2019, picking up a score in the 2018 Red Smith S. and running third in the GII Pan American S. the following spring. This year, he is undefeated in three starts over the San Isidro lawn, picking up a pair of Group 1 triumphs in the 2,000-meter Gran Premio Martinez de Hoz and 2,400-meter Gran Premio 25 de Mayo (video). Mirinaque (Arg) (Hurricane Cat) also boasts U.S. graded stakes success. Though winless since taking the G1 Argentine Derby in 2019, he ran second in last year's GII Thoroughbred Aftercare Alliance S. at Keeneland on the Breeders' Cup undercard and was a narrow runner-up to Village King in the Gran Premio 25 de Mayo. Overall, 19 horses are entered in the field.