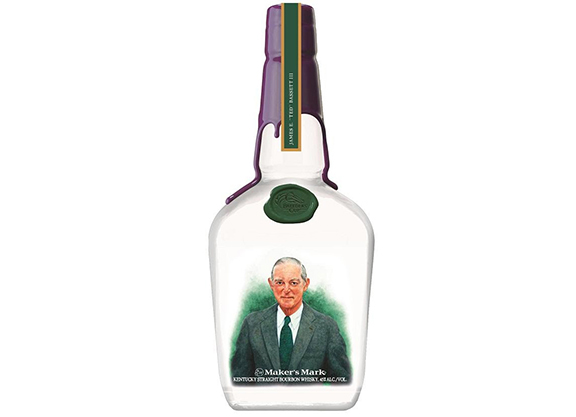 “Old Friends is honored to team up with the National Racing Museum and Hall of Fame and the Race Track Chaplaincy of America to pay tribute to Ted Bassett,” said Old Friends President and founder Michael Blowen. “Mr. Bassett, who has visited Old Friends on numerous occasions, is an enthusiastic supporter. His ambassadorship on behalf of these great Thoroughbreds is unparalleled and we are overjoyed that Breeders’ Cup and Maker’s Mark are saluting him with this magnificent bottle.”