Breeders' Cup Announces Election Results to its Board of Directors 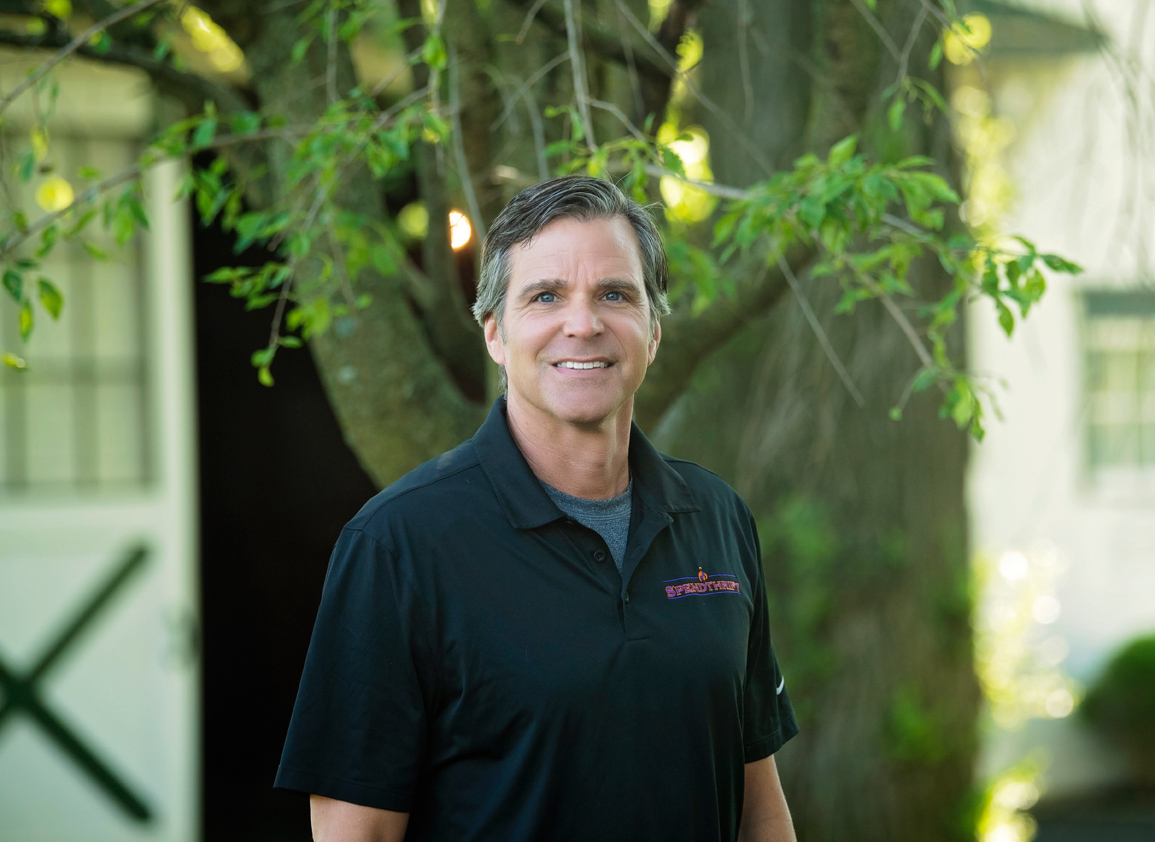 The election results for the Breeders' Cup Board of Directors have been announced.

Gustavson, who joined Spendthrift in 2006, has overseen the farm's extensive growth rising from one homebred stallion to currently having the largest roster in North America. Gustavson also has led the team that brought the “Share the Upside Program” and making racehorse ownership available to the masses through its investment in the micro-share start up “MyRacehorse.”

Gustavson succeeds Anthony Manganaro, who served on the Board for four years.

“Eric has a proven record as a leader and innovator in many facets of our industry,” said Fred Hertrich III, Breeders' Cup Chairman. “We look forward to Eric's conscientious and thought-provoking approach in supporting our initiatives, and enhancing our mission and vision of the Breeders' Cup as one of the most distinctive and respected brands in Thoroughbred racing.

“We also extend our sincere thanks for the contributions that Anthony Manganaro has given to our Board over the past several years. Anthony has been an important source of guidance and inspiration to the Breeders' Cup and to our sport.”