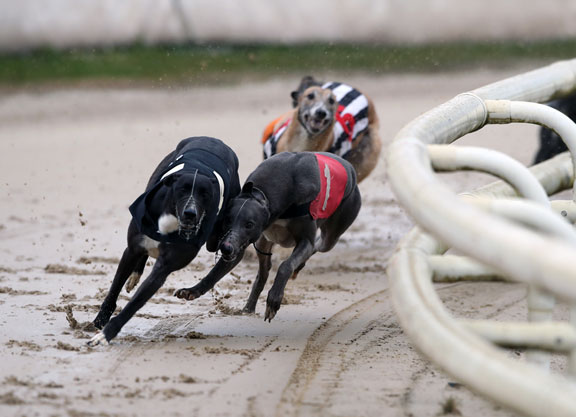 Birmingham Race Course, a former Thoroughbred track in Alabama that has exclusively run greyhounds since 1995, has announced it will no longer be in the business of live racing, making it the first North American pari-mutuel venue to close in the era of the COVID-19 pandemic.

According to a report by the Associated Press, management wants the track to remain open for simulcasting and historical horse race gaming, which it launched last autumn.

Birmingham last raced live Mar. 18, but the facility has been closed since then because of a statewide stay-at-home order related to the coronavirus.

Birmingham officials said last week that the venue would not resume live racing once the health restrictions are lifted, citing declining revenues and interest in the races. Officials said they will begin organizing the adopting-out of any of the 550 greyhounds that do not move on to race at other tracks.

The venue first opened as Birmingham Turf Club in 1987, and the $85-million Thoroughbred facility was billed as the first modern horse track in the Deep South. Its initial season featured horses and humans who would go on to bigger and better things in the racing industry.

Despite grand ambitions, business bombed at Birmingham straight out of the gate.

“The first Thoroughbred track in the Deep South is a disaster, a monument to bad judgment and naive expectations,” the Washington Post reported in July 1987. “When the track opened, its officials were projecting an average daily attendance of 10,000 and an average handle of $1.3 million. Those figures were the basis for the lavish scale on which the track was built–but they didn't even come close to reality.”

The track changed hands several times, and in 1992, a referendum allowed greyhound races. For a while Birmingham conducted mixed meets featuring both Thoroughbreds and greyhounds, which raced on a smaller oval built inside the horse track.