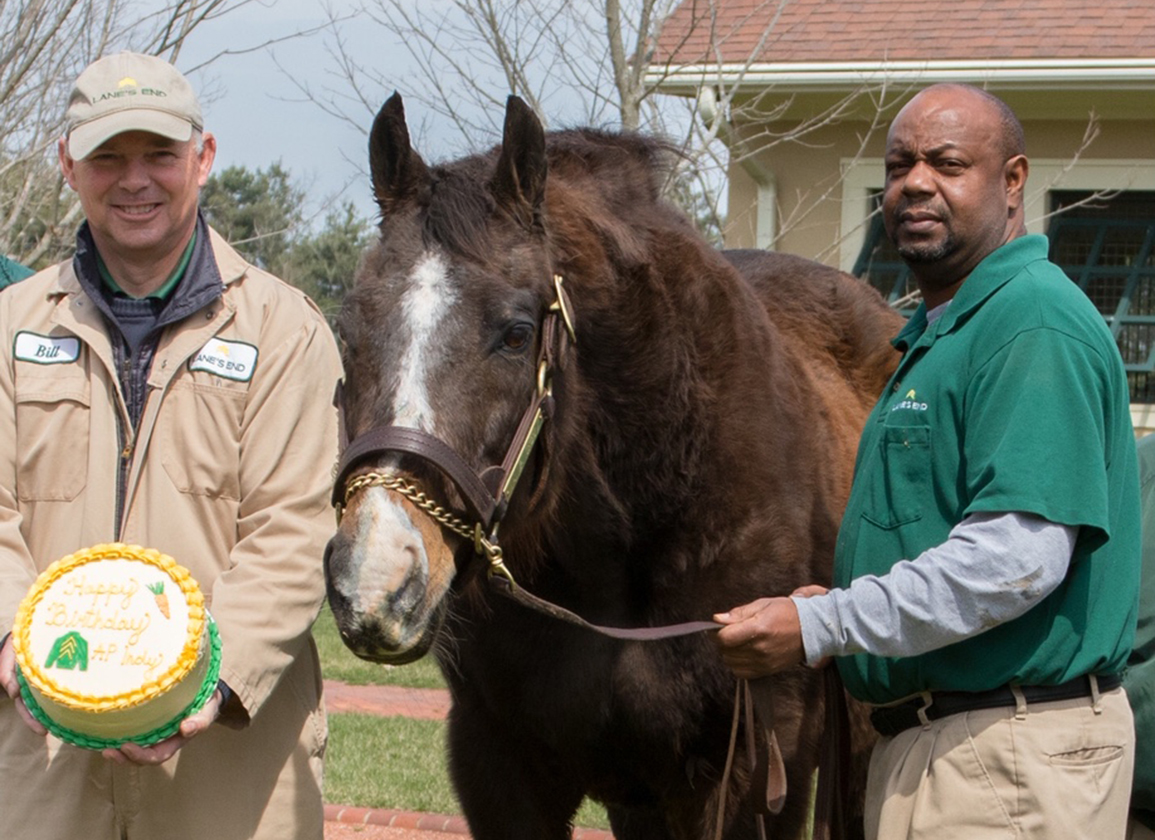 Sellers has been a valued member of the Lane's End Farm team since 1982, when he was hired in a foreman capacity to work with the farm's first yearling crop and with mares and foals. He became stallion manager at the beginning of the development of the Lane's End stallion division in 1985. In this position, he established the foundation of best practices that would ensure the health and safety of the stallions and result in smooth management of the breeding shed.

Will Farish, Lane's End Farm owner, said, “Bill Sellers has contributed significantly to the success of Lane's End as a leading Thoroughbred breeding farm. Billy's exceptional diligence and hard work have been instrumental in building the Lane's End stallion division into a world renowned operation known for the highest level of horse care and management. We take this opportunity to thank Billy for dedicating his career to Lane's End Farm. We will miss him greatly and wish him the very best in his retirement.”