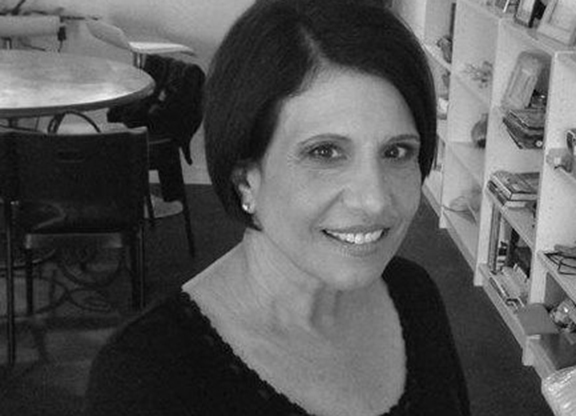 Cathy Dwyer, the longtime Simulcast Director at Tampa Bay Downs and, most recently, the Director of Operations at Premier Turf Club (BetPTC.com), passed away this weekend in New Port Richey, Florida after a prolonged and courageous battle with cancer. Dwyer was 65.

Born in Brooklyn, NY in 1954, Dwyer moved with her family to Chicago as a child. She later worked on the Chicago stock exchange. In 1983, she moved to the west coast of Florida with her family. In late 1990 she took a job in the marketing department at Tampa Bay Downs. She was eventually promoted to the Simulcast Director position, where over the course of many years, she helped expand the track’s signal nationwide.

“Cathy was a key member of our team for over 22 years,” explained Peter Berube, General Manager of Tampa Bay Downs. “She was there in the beginning when few people knew about our signal, and as Simulcast Director she played a major role in getting us to the status we’re at today.”

In 2013 she left Tampa Bay Downs to take the position at Premier Turf Club in Dunedin, Florida. In addition to handling daily administrative tasks, she continued to work with her racetrack contacts throughout the country to distribute their signals.

“Cathy was an invaluable asset to our team here at BetPTC,” stated General Manager Todd Bowker. “She will be dearly missed by both us and everyone she touched within the industry.”

Cathy is survived by numerous friends and family, including her son Chris, daughter-in-law Maggie and three grandchildren.