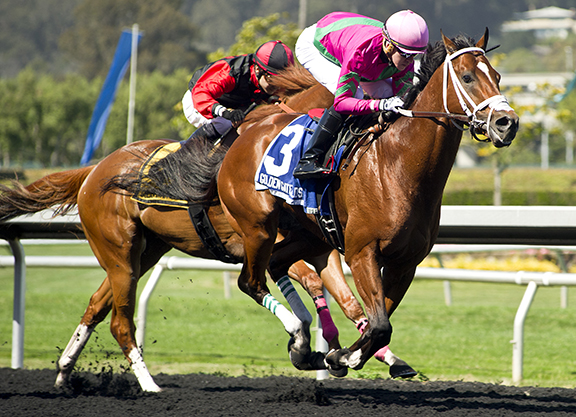 One day after its four stallions were killed in a break-in which saw the night watchman shot, Haras Barlovento in Peru has issued a statement indicating the perpetrators carried axes and that they believe the sale of the stallions’ meat was the motive for the crime.

“We want to thank the countless calls and text messages of friends and also people we do not know with comforting words in these difficult times that we are living in, in the wake of the terrible events that occurred,” the stud farm posted on Instagram. “The criminals who entered our stud killed our four stallions with axes to sell their meat in the most nightmarish way imaginable. Together with the meat of the four stallions, the medicines of the stud and the generator were taken. Our only wish is for these criminals to be subject to the full weight of the law.”