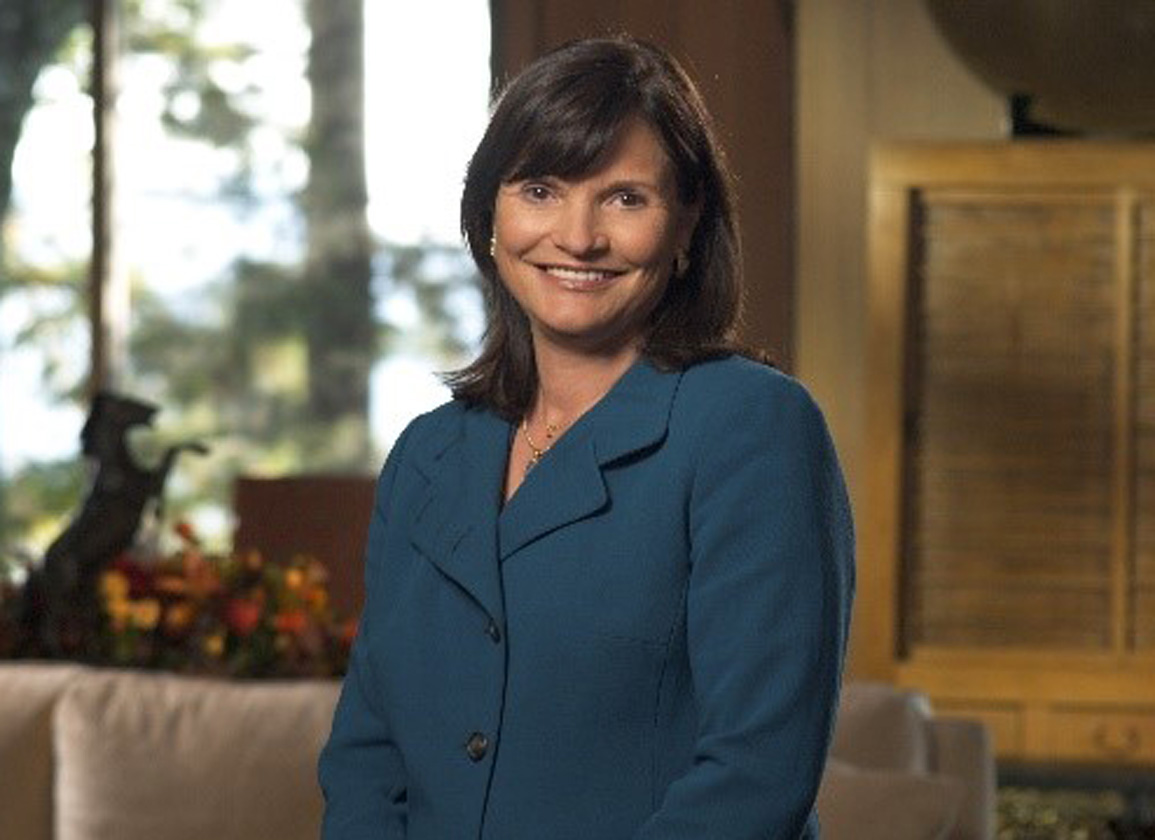 “It is a great honor to be named Chairman of the Breeders' Cup Board of Directors, and I look forward to serving with my fellow Directors and Members in continuing the mission and vision of the Breeders' Cup World Championships in support of our nominators and our racing fans around the world,” said Banke. “I also congratulate our new Vice Chairman Antony Beck and greatly look forward to working together closely. In addition, I extend my warmest thanks to Fred Hertrich, who provided the Breeders' Cup with outstanding leadership throughout his tenure as Chairman. Fred's vision was key to several successful strategic initiatives over the last few years, including advancements in equine safety and integrity efforts, innovative approaches to improving the fan experience, and the successful running of the 2020 World Championships amid the COVID-19 pandemic. As Chairman, I look forward to working closely with stakeholders across the industry to ensure a bright future for Breeders' Cup Limited, the World Championships, and the sport of Thoroughbred racing.”

In addition to her tenure as a leading owner and commercial breeder, Banke is a steward of The Jockey Club (TJC) and a member of the Thoroughbred Owners and Breeders Association (TOBA), the National Racing Museum and Hall of Fame, and Keeneland's Advisory Board of Directors. Banke has also been a strong proponent of industry safety initiatives, including the Thoroughbred Safety Coalition and the passage of the Horseracing Integrity and Safety Act (HISA). Under her direction, Stonestreet has bred and raised horses that have won more than 120 stakes races. Among Stonestreet's top runners have been two-time Horse of the Year Curlin and additional Horse of Year Rachel Alexandra. Outside of the Thoroughbred industry, Banke began heading up Jackson Family Wines in 2011 and led the company as the nation's largest seller of premium wines. She is also a lawyer and a philanthropist.

“The Directors have made a very wise choice in electing Barbara Banke as the next Chair of the Breeders' Cup,” said Hertrich. “In her service as a Member and a Director, Barbara has instituted bold and innovative approaches to help strengthen and enhance the stature of the Breeders' Cup as 'the best of the best.' On a personal note, I have immensely enjoyed working with our industry stakeholders, our Members, and fellow Directors during my four years as Chairman.”

During his four years as Chairman, Hertrich led the Breeders' Cup in advancing equine safety and integrity efforts across the industry. As a founding member of the Thoroughbred Safety Coalition, Breeders' Cup implemented a ban on all race-day medications from the World Championships. Hertrich also led Breeders' Cup's strong support of the passage of the HISA by Congress in 2020.