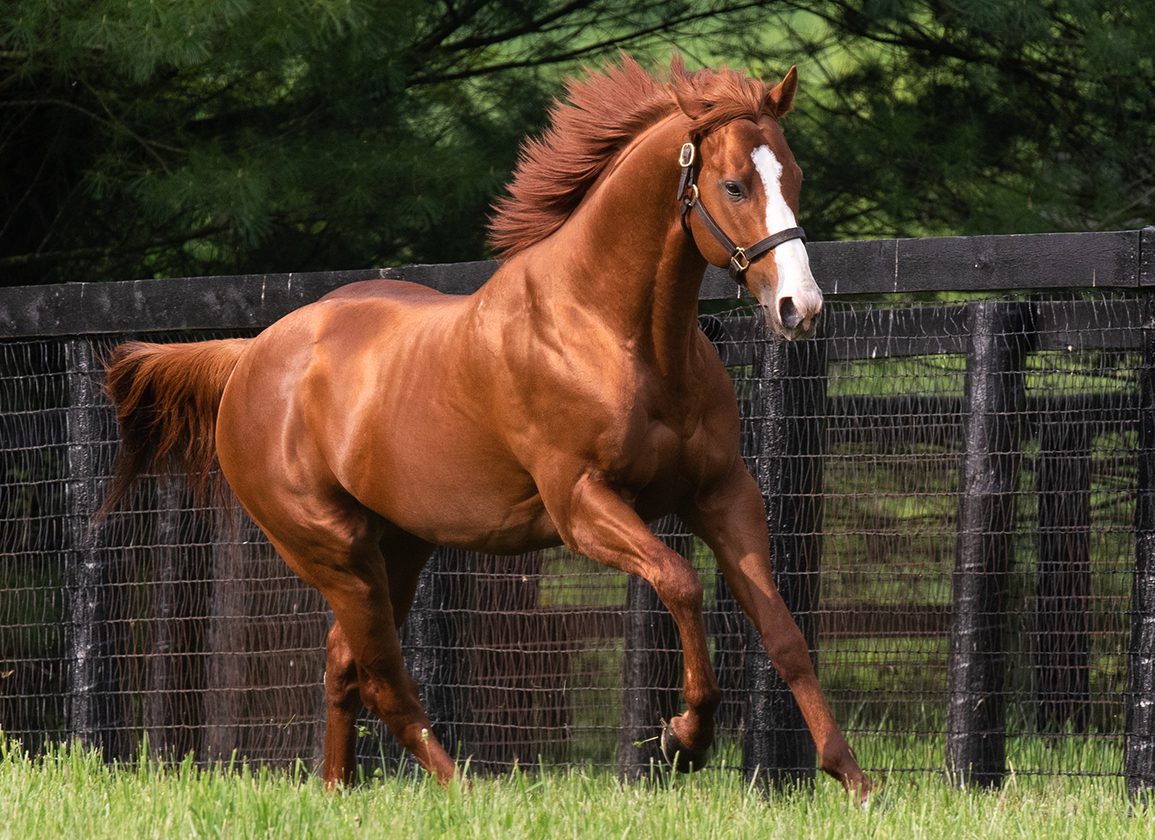 Observations on the European Racing Scene turns the spotlight on the best European races of the day, highlighting well-pedigreed horses early in their careers, horses of note returning to action and young runners that achieved notable results in the sales ring. Friday's Observations features a Ballydoyle debutante.

2.35 Ascot, Mdn, £20,000, 2yo, 7fT
PADDINGTON (GB) (Siyouni {Fr}) is a rare British debut runner for Ballydoyle on a day when there are no pattern races, with the stable opting to bring two members of its powerful juvenile squad to the Berkshire venue. The joint-second highest-priced lot at the Arqana Deauville October Yearling Sale, the April-foaled bay who holds a G1 Dewhurst S. entry is out of the Listed Prix Belle de Nuit winner Modern Eagle (Ger) (Montjeu {Ire}) from the family of their 2009 Dewhurst runner-up Fencing Master (GB) (Oratorio {Ire}). He meets Godolphin's Charlie Appleby-trained City Of Kings (GB) (Kingman {GB}), a 350,000gns Book 1 graduate whose dam is the G2 Lancashire Oaks winner Horseplay (GB) (Cape Cross {Ire}) and who caught the eye when fifth at Sandown last month after blowing the start; and James Wigan's newcomer Burnish (GB) (Kingman {GB}), a William Haggas-trained half-brother to the talented Karar (GB) (Invincible Spirit {Ire}) and Lights On (GB) (Siyouni {Fr}).

2.35 Ascot, Novice, £15,000, 2yo, f, 7f 213yT
RED RIDING HOOD (IRE) (Justify) is the other representative from Rosegreen on the card and a significant one as the third foal out of the G1 Prix Marcel Boussac heroine and 1000 Guineas runner-up Ballydoyle (Ire) (Galileo {Ire}). A half-sister to the Listed Ingabelle S. scorer Monday (Fastnet Rock {Aus}), the March-foaled chestnut is also connected to the multiple Group 1 winner Misty For Me (Ire) (Galileo {Ire}) and her top-level scorers U S Navy Flag and Roly Poly.