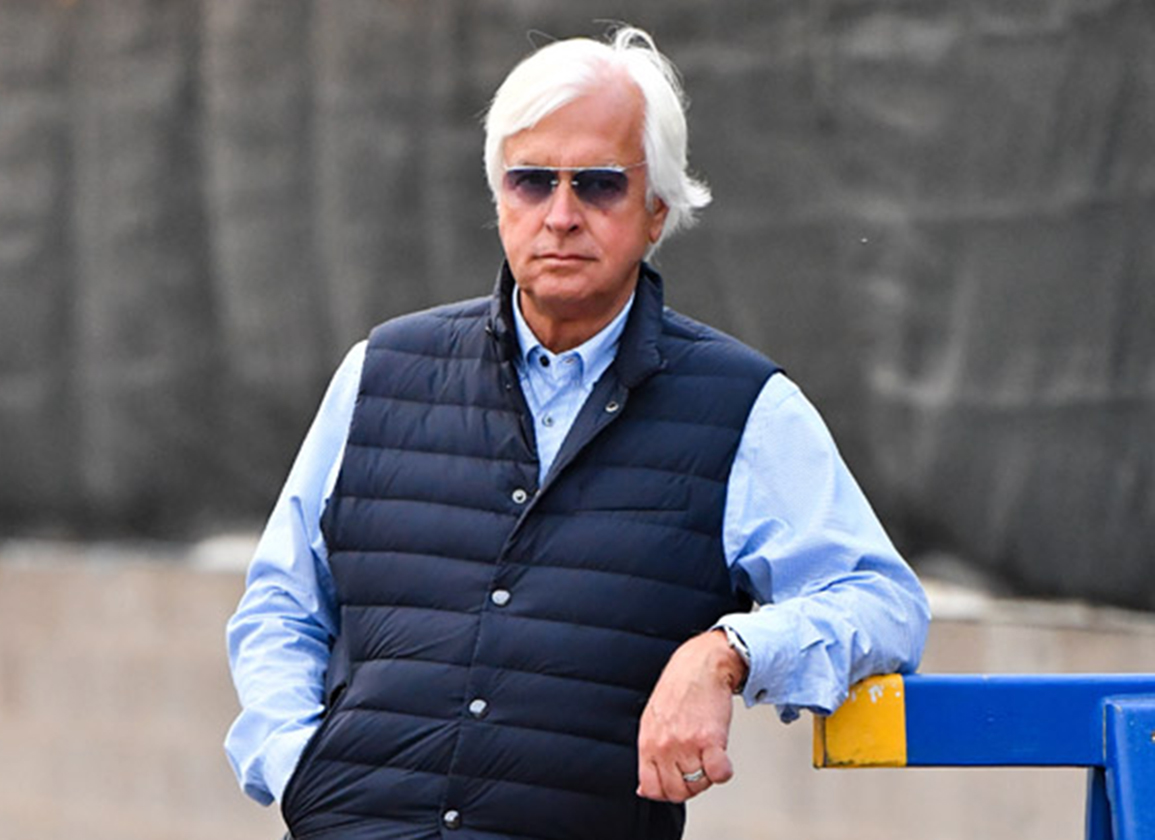 Two weeks after a Kentucky Court of Appeals judge denied trainer Bob Baffert and owner Amr Zedan an “emergency” stay in their fight against the penalties levied against them by the Kentucky Horse Racing Commission (KHRC) over Medina Spirit (Protonico)'s betamethasone positive in the 2021 GI Kentucky Derby, a separate three-judge panel denied a motion for interlocutory relief that will keep the case from proceeding any deeper in that same court.

The Apr. 15 ruling did, however, note that the judges' order was not a ruling on the merits of the arguments related to Baffert's 90-day suspension and $7,500 fine or Zedan's being stripped of both his Derby-winning status and Medina Spirit's share of the purse.

On Mar. 21, a Franklin Circuit Court judge initially denied the trainer and owner's request to force the KHRC to impose any sort of stay on those sanctions. Baffert and Zedan then decided to kick the Franklin court's denial up to the higher Court of Appeals on Mar. 24. When the appeals court judge ruled against the “emergency” request Apr. 1, Baffert and Zedan asked for further court intervention via requests for interlocutory relief and a chance to make oral arguments on their own behalf.

Separately, the KHRC had also filed to dismiss the entire proceeding, but that motion was also denied within the same three-judge ruling (which effectively stopped the case from going forward anyway with the denial of Baffert and Zedan's request for interlocutory relief).

“[T]he circuit court did not err in determining that the equities of the situation mitigate against injunctive relief,” the three-

judge order stated. “We echo the circuit court's assessment that 'it is imperative to ensure public confidence in the Commonwealth's signature industry'…

“[T]he penalties the Stewards assessed upon Baffert may ultimately be reversed [but] Baffert's interest in staying enforcement of the Stewards' Ruling does not necessarily trump the public interest in the integrity of Thoroughbred horse racing and the safety of the horses,” the Apr. 15 order continued.

Baffert is now two weeks into his 90-day suspension, which is being appealed at the KHRC level. Depending on timing, the suspension could very well run its course before that administrative process gets underway or even results in a decision.

The Hall-of-Fame trainer's legal team had previously argued in court filings that “Baffert's income from racing is almost entirely linked to a horse's performance in a given race. There is simply no way to conclusively determine how his horses would have performed in the races taking place during his suspension. Missing out on the prestigious Triple Crown races (and many others) in 2022 is irreparable harm to a trainer like Baffert as the opportunity to compete in them can never be regained and the lost opportunity is not subject to remuneration.”

“Neither Movants' motion for emergency relief, disposed of by this Court's April 1, 2022, Order, nor their motion for interlocutory relief, advances any specific argument as to 1) how or why Movant Zedan Racing Stables, Inc., will suffer irreparable harm from the circuit court's denial of a temporary injunction; or 2) what particular interim relief Zedan Racing Stables, Inc., seeks from this Court…

The order continued: “The circuit court's March 21, 2022, order addressed two separate claims made by Baffert [but] the statutory procedure under [Kentucky state law] is a complete and adequate remedy in itself, thus undermining any claim that Baffert could have properly sought a temporary injunction in the circuit court…

“This Court lacks a sufficiently developed record to assess Baffert's contentions of error,” the Apr. 15 order summed up. “Furthermore, because we have concluded the circuit court did not abuse its discretion in finding that Baffert failed to show he would suffer irreparable injury in the absence of injunctive relief, resolving the question whether Baffert has shown a substantial question on the merits is not necessary to our decision today.”