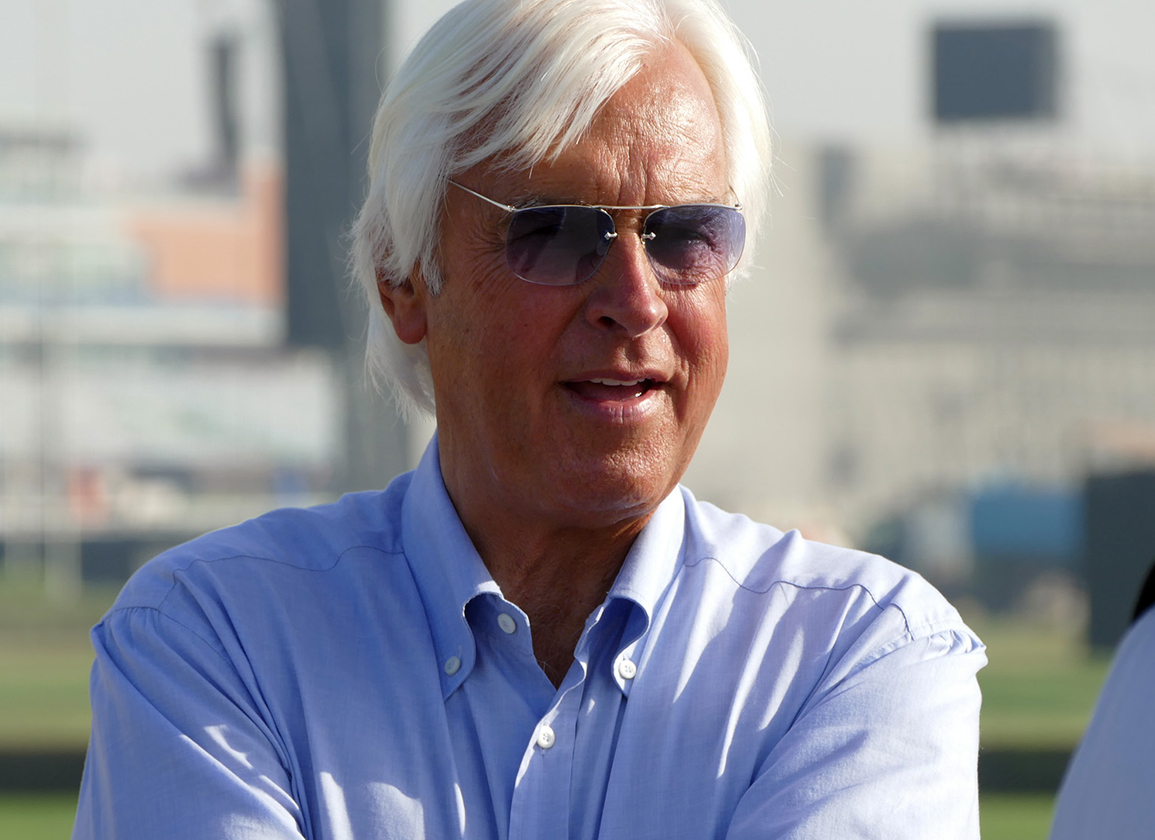 According to a report in the Daily Racing Form, trainers Sean McCarthy and Tim Yakteen will take over the training of Bob Baffert's stable once his suspension begins Monday.

Baffert was suspended 90 days by the Kentucky Horse Racing Commission for the positive test for betamethasone from Medina Spirit (Protonico), who crossed the wire first in the GI Kentucky Derby. Under rules from the California Horse Racing Board, any trainer suspended 60 days or more cannot turn their stable over to a relative or an employee while they are set down.

According to the DRF, McCarthy will take over the majority of the stable, with a few others joining Yakteen. Earlier in the week it was announced that a handful of top 3-year-olds, including GI Santa Anita Derby candidate Messier (Empire Maker) and the top filly Adare Manor (Uncle Mo), have been moved into the Yakteen barn. Yakteen is a former assistant to Baffert.

After working briefly as an assistant to Michael McCarthy (no relation) he re-opened his stable in early 2020. His biggest career win came with Majestic Harbor (Rockport Harbor) in the 2014 GI Gold Cup at Santa Anita S.