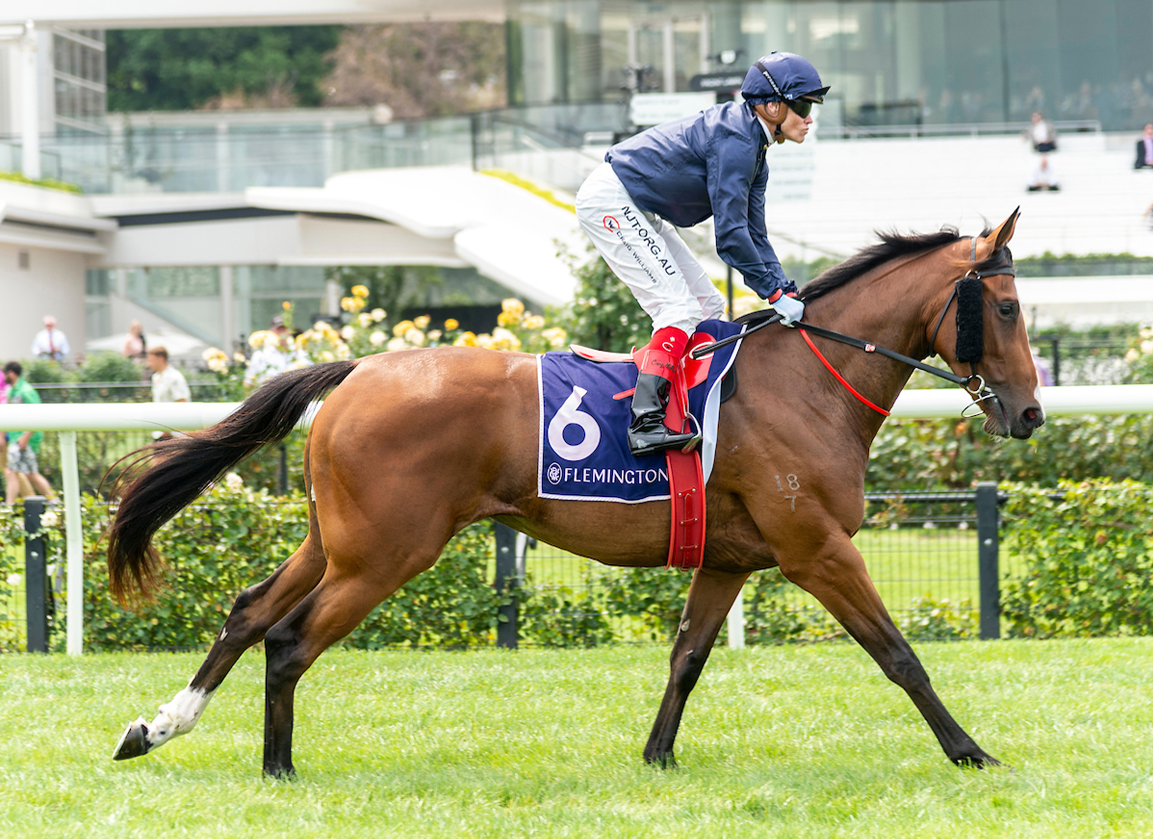 Coolmore Racing Manager Rob Archibald told Racing.com it was hoped that Personal could earn herself a shot at the GI Breeders' Cup Filly & Mare Turf at Del Mar Nov. 6.

“The fillies and mares' Breeders' Cup would be the ultimate goal but of course, she has to travel and show her form in lead-up races,” he said. “We have to thank the Hayes family and Lindsay Park for developing her into an incredible filly.”

Bought for A$640,000 as a yearling at the Inglis Easter Sale in 2019, Personal has won two of her 14 appearances and also placed in the G1 Australasian Oaks, the G1 Thousand Guineas and last season's G1 Blue Diamond S.