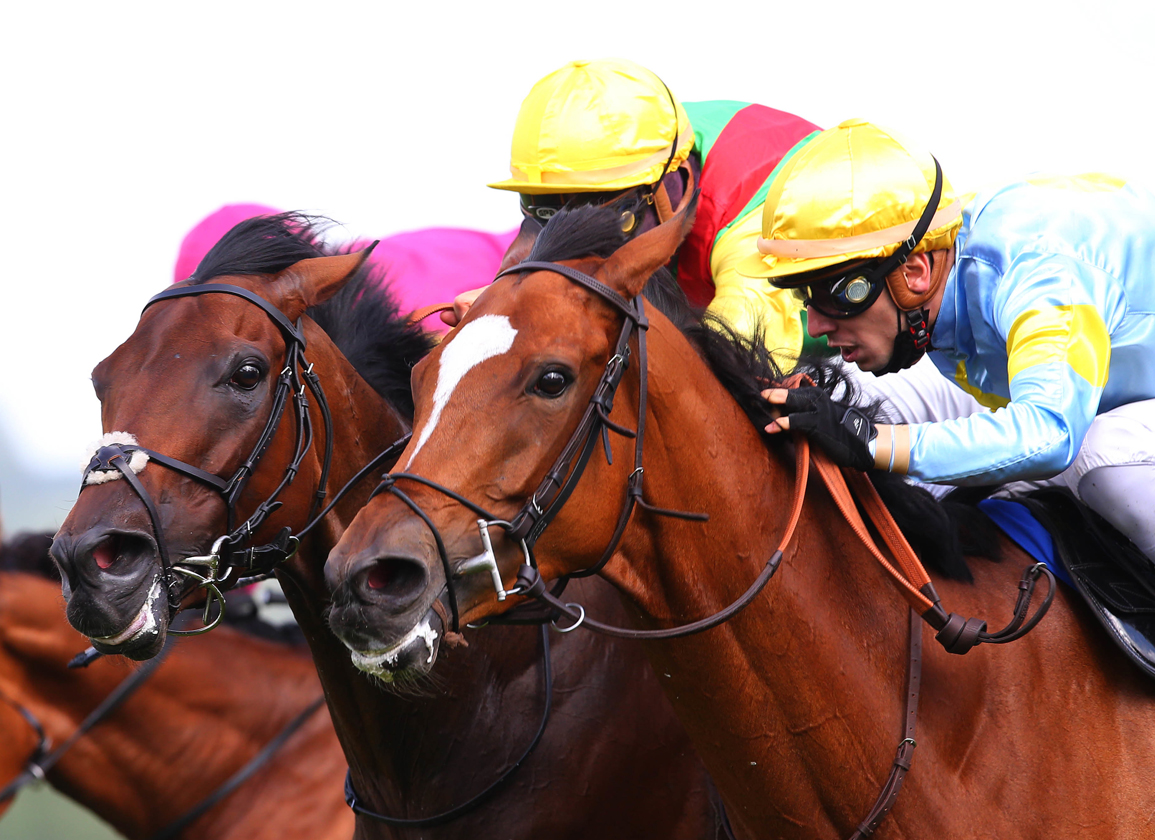 Graduates of the Arqana October Yearling Sale will be looking to follow in the footsteps of prior graduates like last month's G1 Prix Jean Romanet one-two Grand Glory (Ire) (Olympic Glory {Ire}) and Audarya (Fr) (Wootton Bassett {GB}), the latter of which won last year's Romanet and G1 Breeders' Cup Filly & Mare Turf. The evergreen Lord Glitters (Fr) (Whipper) is an Arqana October graduate, and he added the G1 Jebel Hatta and G2 Singspiel S. in Dubai earlier this year, while on the opposite end of the spectrum exciting 2-year-old Armor (GB) (No Nay Never), winner of the G3 Molecomb S. in July and entered in Friday's G2 Flying Childers S. at Doncaster, also emanated from this sale.