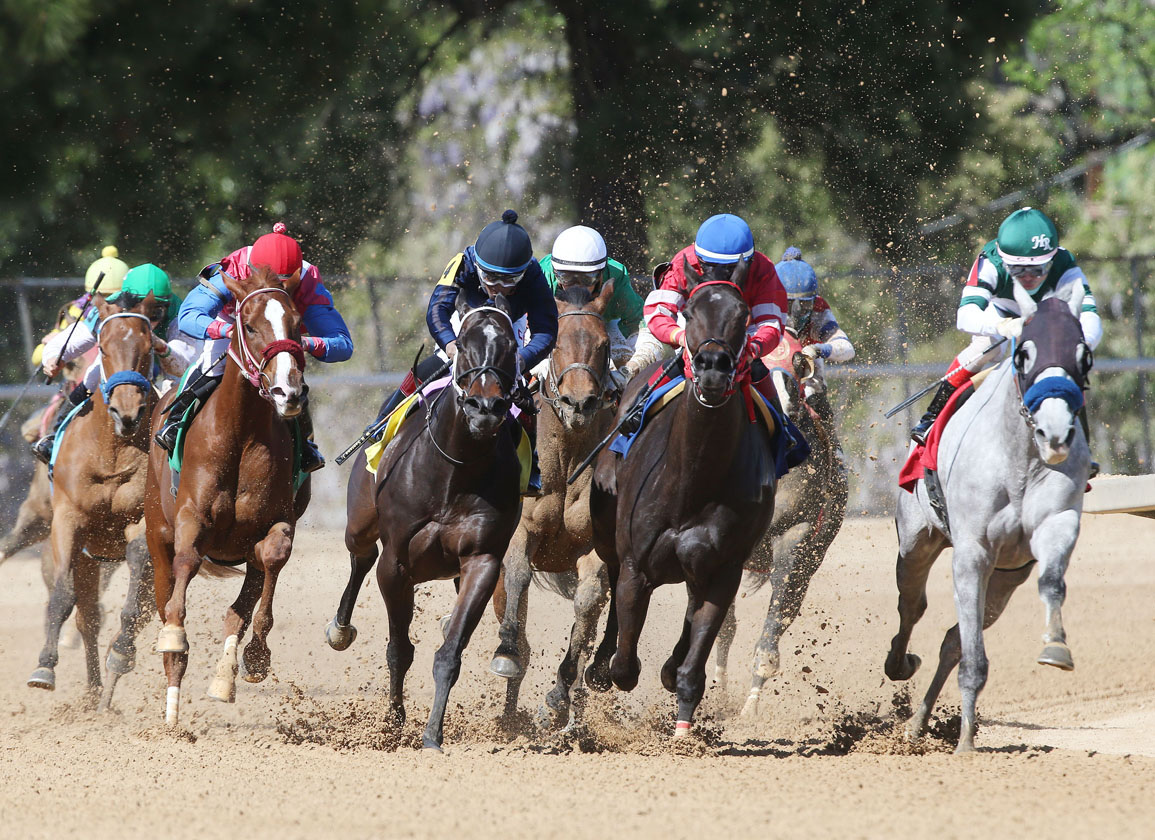 The purse for the 2022 GI Arkansas Derby will be increased to $1.25 million–up from $1 million in 2021–and the race will be contested Saturday, Apr. 2, Oaklawn Park announced Tuesday. The date shift is a departure from the traditional three weeks before the Kentucky Derby and the increased purse makes the race the richest event among Derby preps. In 2022, Oaklawn will offer a record 36 stakes worth $12.3 million. In addition to the Arkansas Derby, three stakes will carry million dollar purses and 15 other stakes will offer purses ranging from $200,000 up to $750,000. Every stakes race will have at least a $150,000 purse. With the shift in the track's racing calendar that now begins in December, Oaklawn will stage its first 2-year-old stakes since 1973–the Advent S. On opening day, Friday, Dec. 3.

“When we launched our $100 million expansion program two years ago, we said our goal was to take Oaklawn to a new level of excellence,” Oaklawn President Louis Cella said. “Historically, Oaklawn's 3-year-old series has offered the most Kentucky Derby qualifying points of any track in the country. With the extra timing between races and added purse money, we believe Oaklawn will only grow as 'the' place to prepare for the Triple Crown races.”

The Arkansas-bred program will feature six stakes races after the addition of the $150,000 Natural State Breeders' S. for 3-year-old fillies and older at one mile May 6. The highlight of the series is the $200,000 Arkansas Breeders' Championship for 3-year-olds and up at 1 1/16 miles May 7.