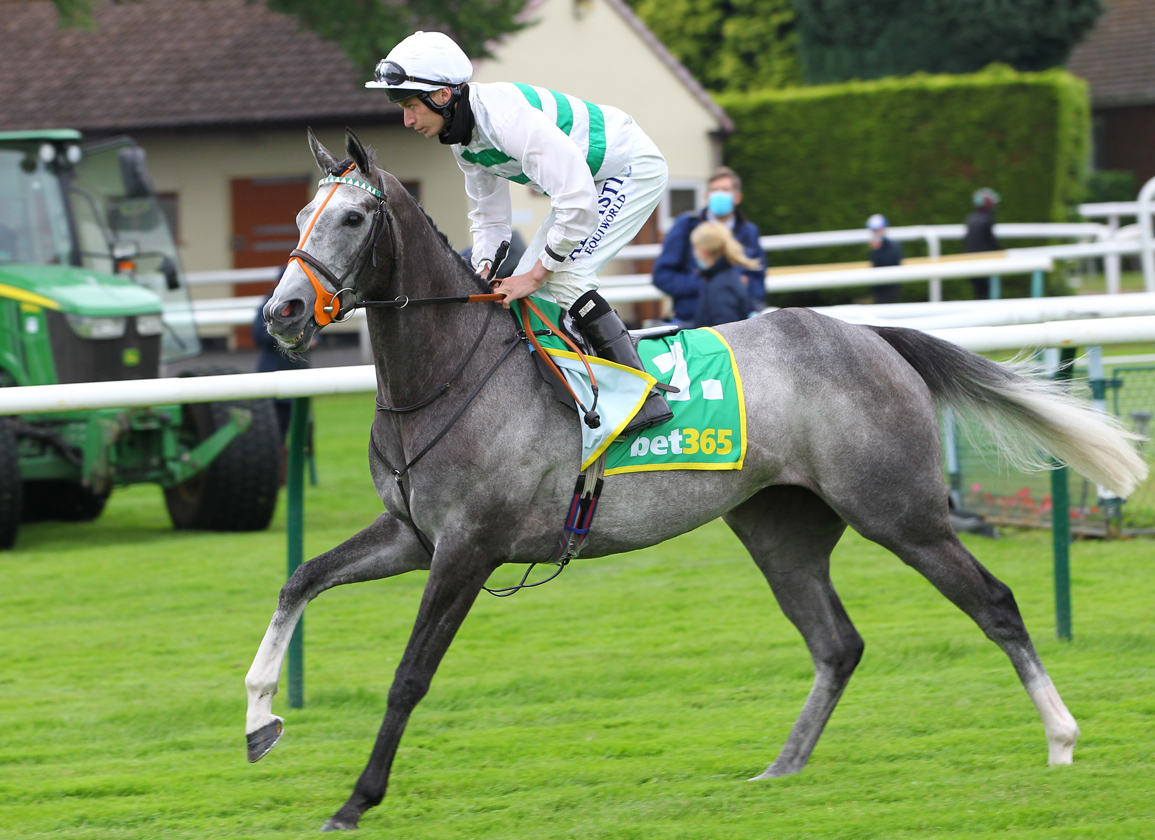 “Of course we hope that she can emulate her grandmother,” Prescott told Sport-Welt. “It's late in the season now, and the ground has changed compared to previous months, but Alpinista has been in good shape since her last run in Germany.”