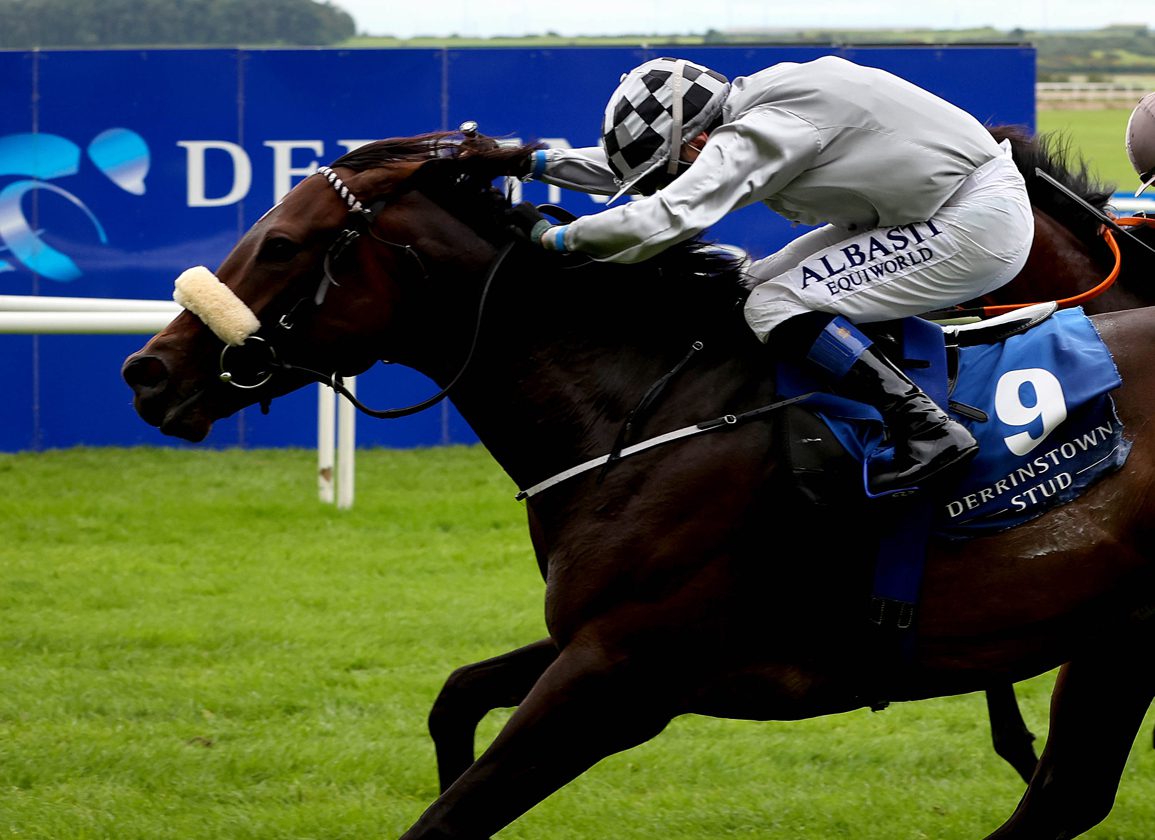 A three-year deal has been inked for Al Basti Equiworld, the UAE's leading supplier of horse feeds and supplements, to sponsor the five-furlong G1 Flying Five S. at the Curragh in September. Re-named the G1 Al Basti Equiworld, Dubai Flying Five, this year's race will carry total prize-money of €400,000 and is scheduled for Sept. 11.

Al Basti Equiworld founder Malih Al Basti said, “We are very pleased to be able to support horseracing in Ireland and to add the Al Basti Equiworld, Dubai Flying Five to our portfolio of international sponsorships which include group races at York, Newmarket, Dundalk and in New Zealand, and a number of high-profile jockeys in the UK, Ireland and France.”