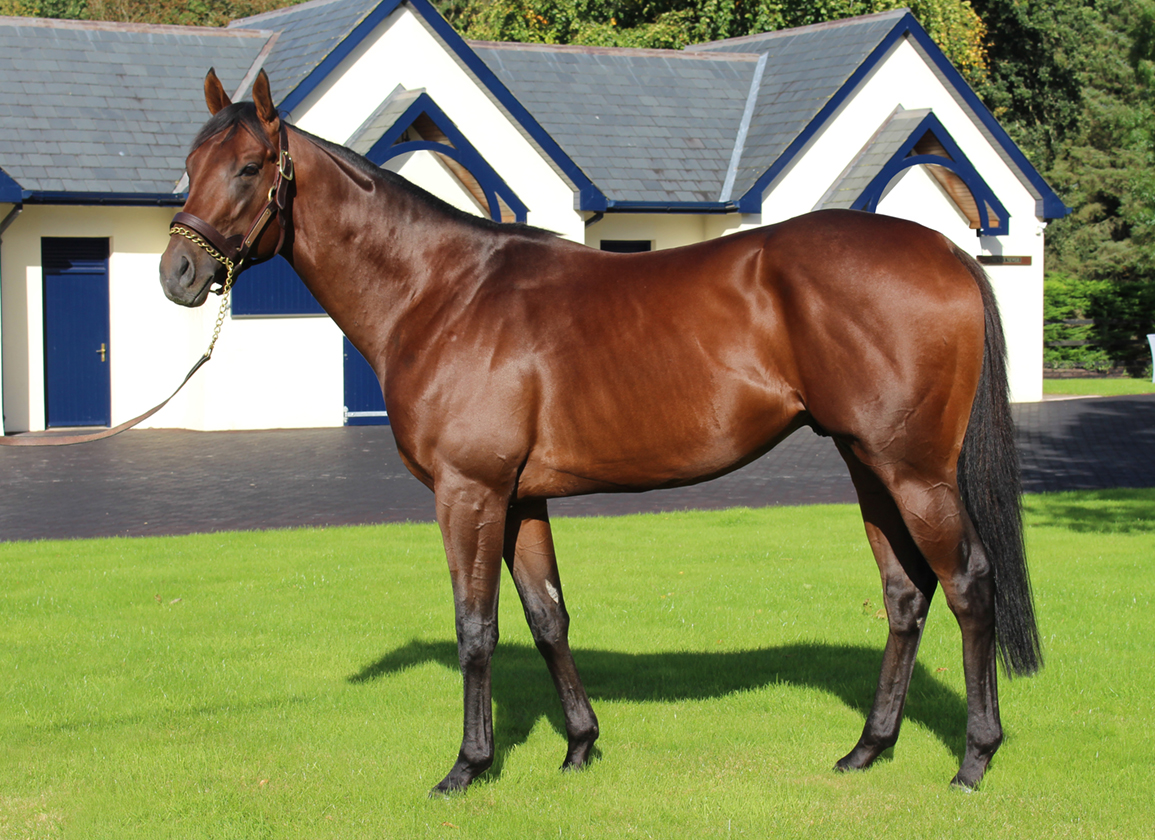 European champion 2-year-old Air Force Blue (War Front–Chatham, by Maria's Mon) has been acquired by Pegasus Farm in South Korea, according to a report in the Blood-Horse.