A Shin Hikari Is World's Best 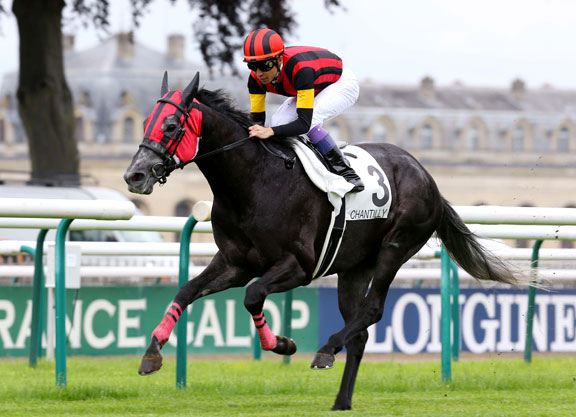 A Shin Hikari (Jpn) (Deep Impact {Jpn}) has claimed the top spot on the Longines World's Best Racehorse rankings for his 10-length score in the G1 Prix d'Ispahan May 24, earnings him a ranking of 129. The 5-year-old, also the winner of the 2015 G1 Longines Hong Kong Cup, will look for further European glory in next week's G1 Prince Of Wales's S. at Royal Ascot.