A Case of You to Be Supplemented to Abbaye 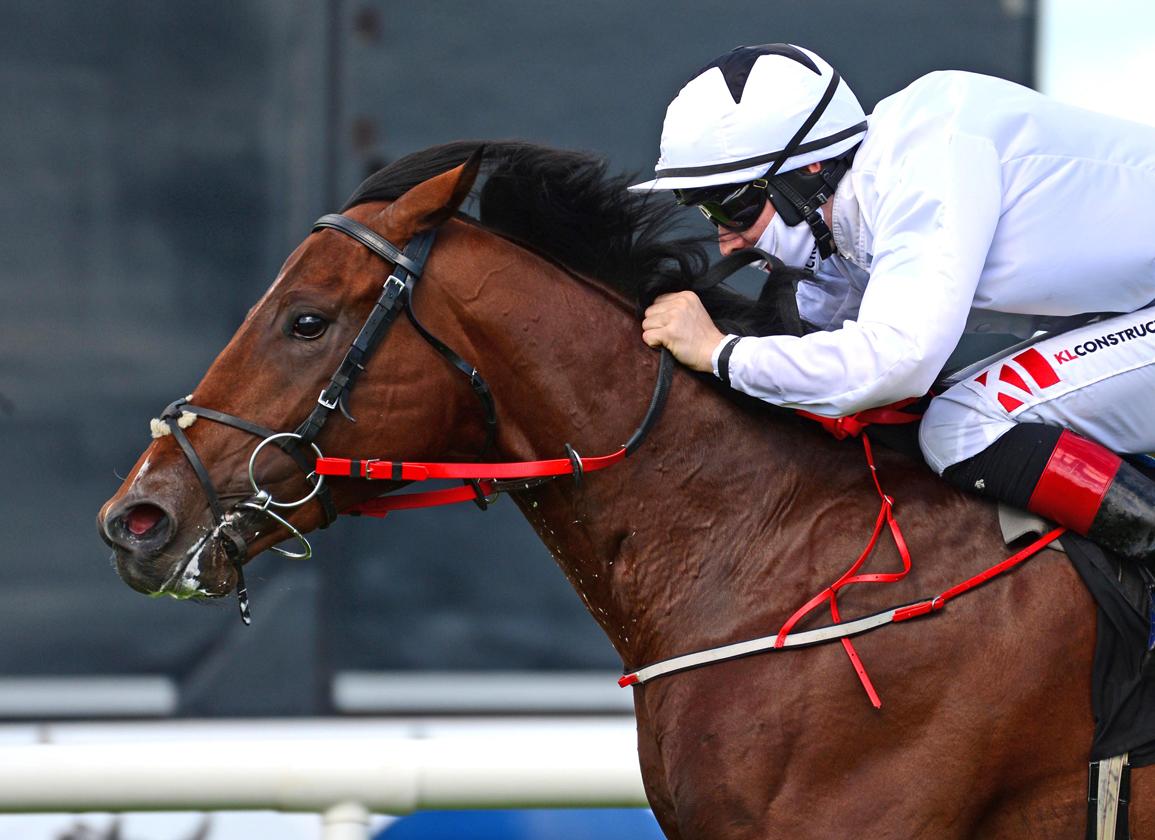 A Case of You | Racingfotos.com

Group 1-placed A Case Of You (Ire) (Hot Streak {Ire}) will be supplemented to the G1 Qatar Prix de l'Abbaye on Oct. 3. The Adrian McGuinness trainee, earlier a winner of the G3 Lacken S. at Naas in May, was second in the G1 Derrinstown Stud Flying Five S. at The Curragh on Sept. 12.

“He's going to be supplemented for the Abbaye, so he goes there next week,” McGuinness confirmed. “He came out of his race really well, he was bouncing and very happy. I think he's improved, it was his first time over five [furlongs] and I really am looking forward to a big run there [ParisLongchamp].

“People were telling me that he was a seven [furlong] horse and that he needed six [furlongs], but he showed me a lot of natural speed at home.

“That's why we decided to drop back to five, it was his first run ever over five. For a 3-year-old to run for the first time ever over five furlongs, taking on some of the best sprinters in training and to finish the way he finished, you couldn't complain.”

Depending on how the G3 Anglesey S. hero runs at ParisLongchamp, an overseas venture to Del Mar in November is not out of the question.

“We'll make plans after that, we'll see which way the Abbaye goes, but there is a possibility that if he ran well he might go to the Breeders' Cup,” he said. “Either way I do think he's definitely going to get better, he's an exciting horse to look forward to for the future.”