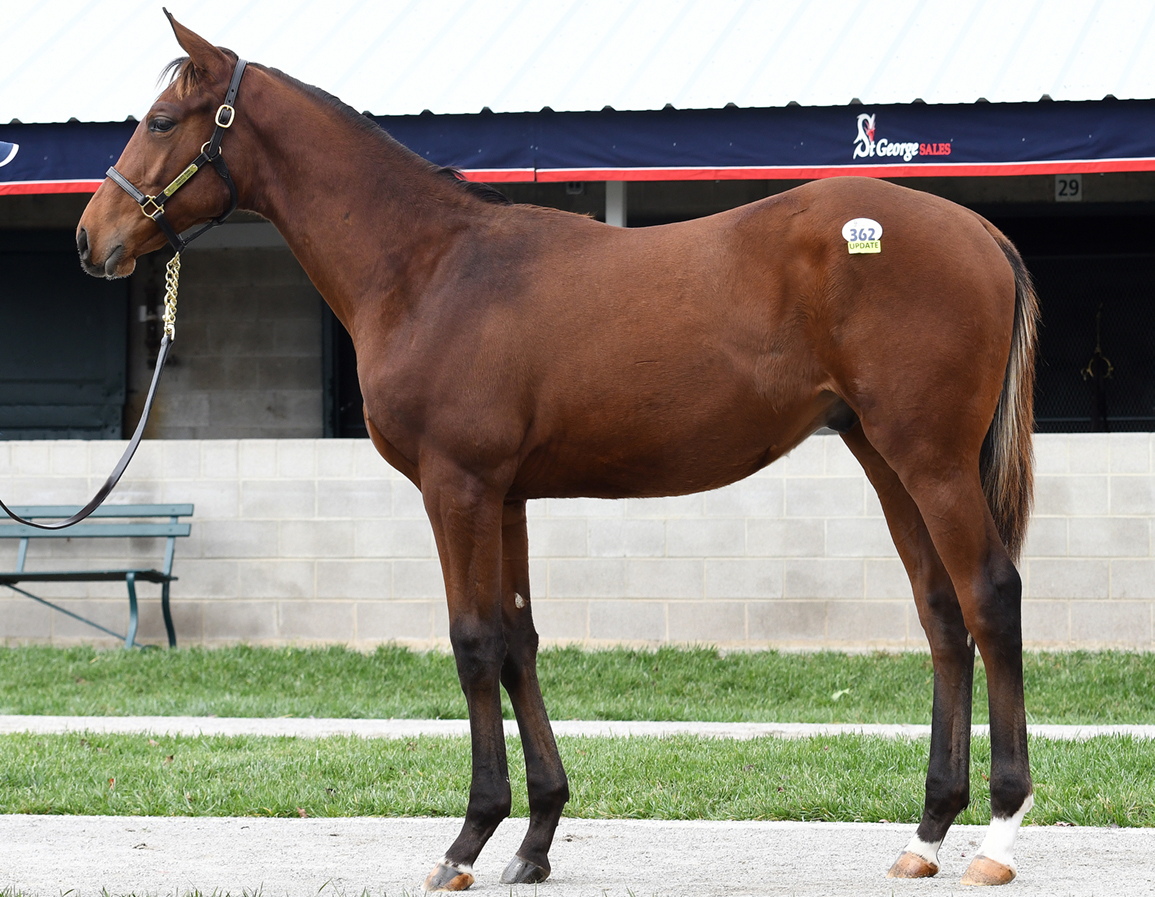 7th-SA, $72K, $80k Opt. Clm., 4yo/up, 1m, 6:38 p.m.
CLASSIER (Empire Maker) earned TDN Rising Star status in a front-running win at this venue in October of 2020. Eighth next time in the GI Breeders' Cup Juvenile at Keeneland, he was third in third in last June's GIII Affirmed S. before getting up for a narrow score in the GIII Los Alamitos Derby in July. He was last seen finishing fifth in Del Mar's GII Pat O'Brien S. Aug. 28. Hall of Fame jockey John Velazquez partners the $775,000 KEESEP buy for the first time. TJCIS PPs