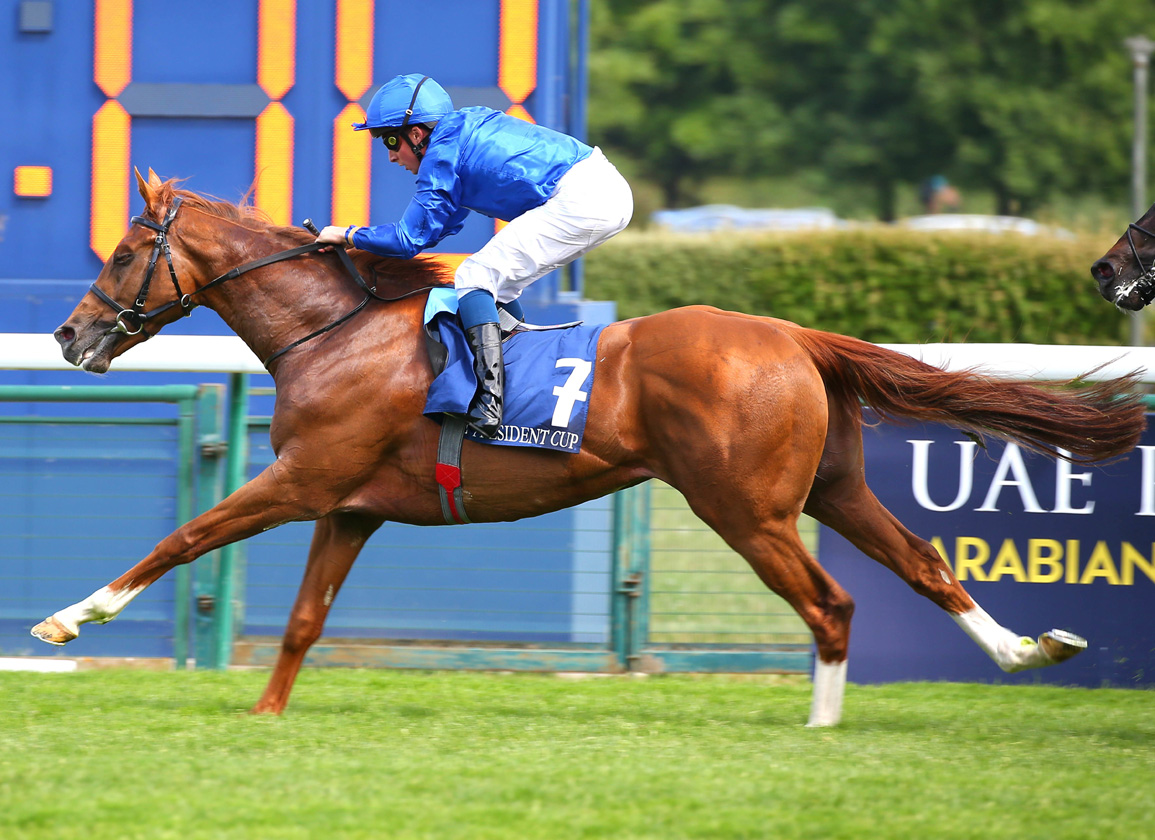 There was drama at the draw for Chantilly's G1 Qatar Prix du Jockey Club on Sunday, with a second draw required after an error in the initial process. Due to the withdrawn Point Lonsdale (Ire) (Australia {GB}) being left in the bowl as the balls were selected on Thursday morning, France Galop opted to re-do the draw at 5pm which is sure to spark controversy for those who suffered a twist of fate. With no winner drawn in double figures since New Bay (GB) in 2015, the advantage of a low number is obvious with the turn coming up fast and while the initial draw spared most of the main protagonists the agony of a wide post that was not the case after the revised version. Godolphin's May 15 G1 Poule d'Essai des Poulains hero Modern Games (Ire) (Dubawi {Ire}) had a respectable draw in eight at first, but drew 13 later in the day while Jean-Pierre-Joseph Dubois's May 8 G2 Prix Greffulhe winner Onesto (Ire) (Frankel {GB}) had been in nine and was re-drawn in 14. The Aga Khan's May 10 G3 Prix de Guiche scorer Vadeni (Fr) (Churchill {Ire}) went from stall four to two, but fellow Jean-Claude Rouget trainee Al Hakeem (GB) (Siyouni {Fr}) was another to suffer in the second draw. Al Shaqab Racing's May 3 Listed Prix de Suresnes winner originally held the six berth, but ended up in 11.