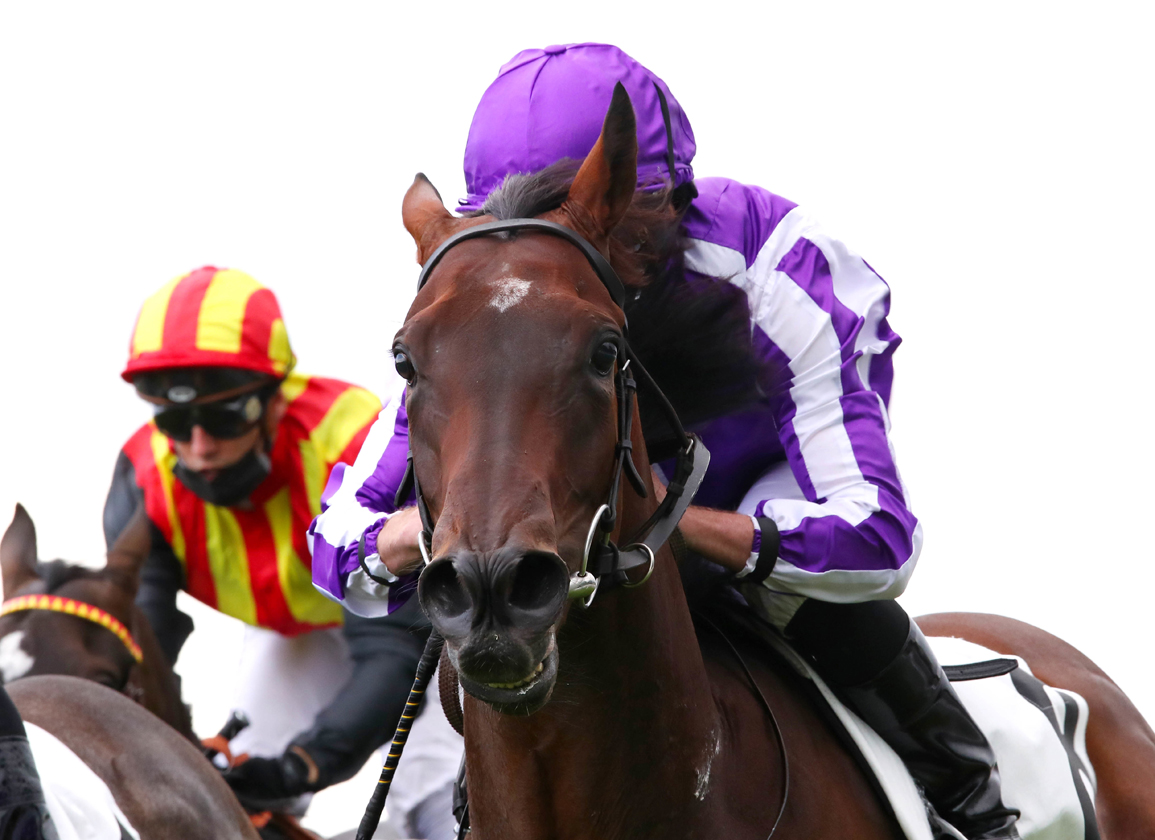 As well as winning the 1000 Guineas under Frankie Dettori, Mother Earth stormed to G1 Prix Rothschild glory at Deauville for Ryan Moore last term but was retired after failing to fire in the G2 Duke Of Cambridge S. at Royal Ascot last week.

O'Brien told TDN Europe, “Mother Earth was a very good filly. She ran a lot as a 2-year-old and also ran a lot at three. She was a top-class mare.”

He added, “She won the Guineas and the Prix Rothschild and was a filly with loads of speed. She had an unbelievable constitution and is an absolutely beautiful filly.”

Mother Earth won four of her 21 starts on a racecourse, twice at the highest level, and landed the G3 Park Express S.  at the Curragh on her return earlier this season. TDN Europe understands that Coolmore will wait until next year before mating her.

She is a half-sister to G2 Premio Dormello-winning Night Colours (Ire) (Night Of Thunder {Ire}) and will take up residency as a broodmare at Coolmore Stud in Ireland.

🇫🇷🏆 Classy filly! – it's a second (Group 1) Prix Rothschild for Aidan O'Brien, as MOTHER EARTH toughs it out to add to her 1000 Guineas success with victory at Deauville!

🥇🥇 A double on the day for Ryan Moore!pic.twitter.com/ojRflvaZXS